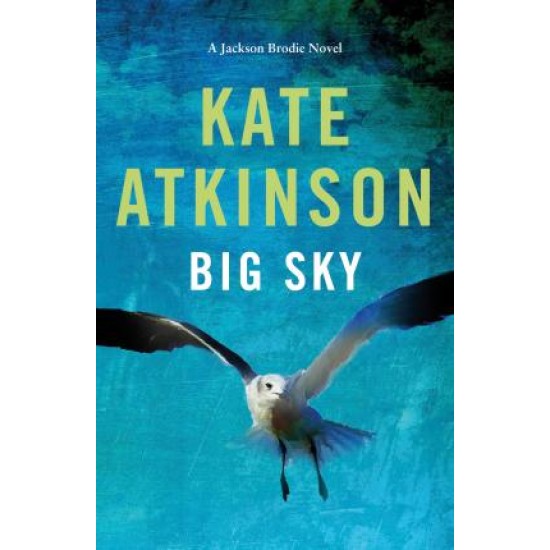 Jackson Brodie has relocated to a quiet seaside village in North Yorkshire, in the occasional company of his recalcitrant teenage son Nathan and ageing Labrador Dido, both at the discretion of his former partner Julia. It's a picturesque setting, but there's something darker lurking behind the scenes.

Jackson's current job, gathering proof of an unfaithful husband for his suspicious wife, seems straightforward, but a chance encounter with a desperate man on a crumbling cliff leads him into a sinister network-and back into the path of someone from his past. Old secrets and new lies intersect in this breathtaking new novel, both sharply funny and achingly sad, by one of the most dazzling and surprising writers at work today. 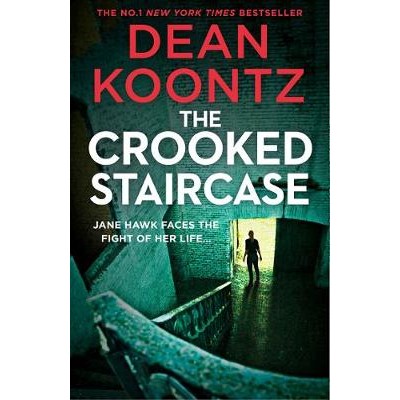 The Crooked Staircase (Jane Hawk 3) - Dean Koontz
€11.90
The No.1 New York Times bestseller and master of suspense Dean Koontz returns with a... 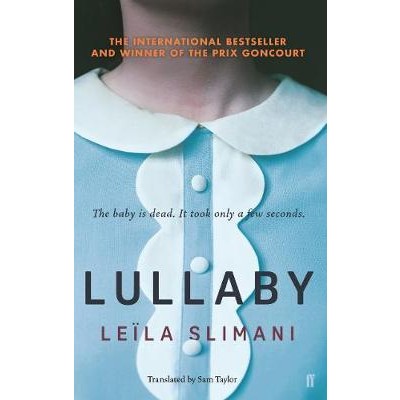 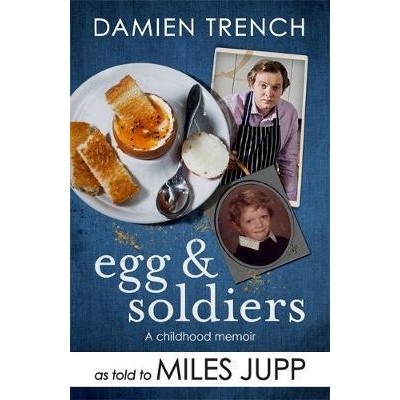 Egg and Soldiers : A Childhood Memoir (with postcards from the present) by Damien Trench (Miles Jupp)
€12.90
'Are you Damien Trench?' said the lady operating the stall. 'I might be,' I said to the lady....
Back to top