Behind the Mask - Tyson Fury 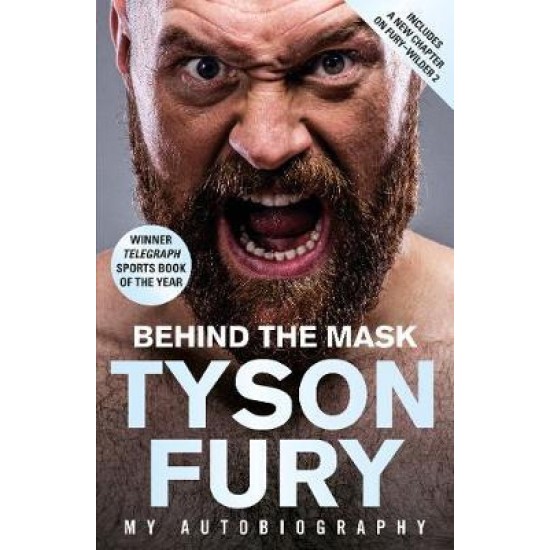 Behind the Mask - Tyson Fury

The extraordinary story of the rise and fall and rise again of Tyson Fury...

A Manchester lad from Irish Traveller stock, born three months premature and weighing just a pound at birth, Tyson (named after his father's boxing hero) grew up to become one of the most unlikely heavyweight champions in history. This 'dream come true' soon turned to nightmare, however, as alcohol and cocaine abuse took hold and Tyson was stripped of his titles. What followed was the darkest moment of his life - detailed in this book for the first time - in which he came within seconds of ending everything.

Like all the greatest stories, though, there is redemption and Tyson defies all the odds and literally drags himself to his feet. 10 million people around the globe watched Fury fight Wilder in the biggest fight of the boxing calendar. Speaking candidly about his struggles with mental health, this is Tyson Fury as you have never seen him before.

Behind the Mask is an unflinching autobiography from the greatest boxer of our time and a man who has demonstrated strength of a very different kind by conquering his demons. 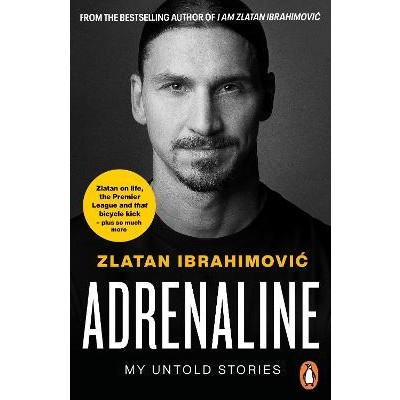 Adrenaline : My Untold Stories - Zlatan Ibrahimovic
€15.90
'He is skilful. He is outspoken. He is Zlatan' New York Times 'He is an amazing talent, one of... 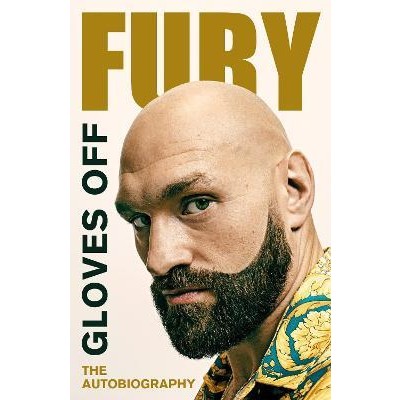 Gloves Off - Tyson Fury Autobiography
€20.90
The No-Holds-Barred Autobiography - including the full story behind Tyson's... 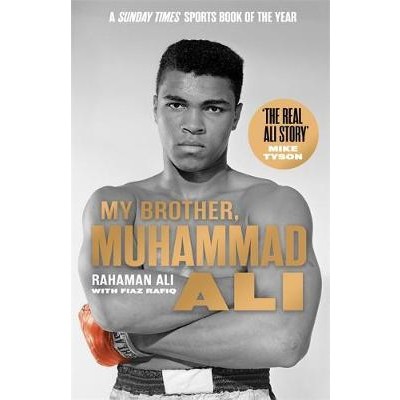 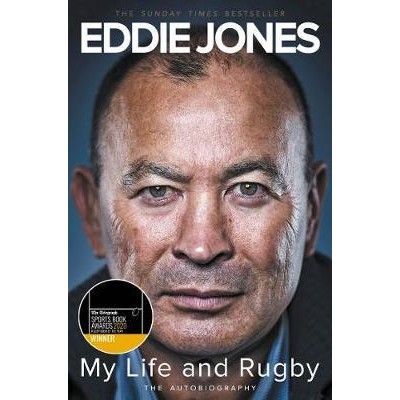 My Life in Rugby - Eddie Jones
€14.50
Winner of the Daily Telegraph Rugby Book of the Year 2020 The Sunday Times bestselling rugby...
Back to top