Before She Disappeared - Lisa Gardner (DELIVERY TO EU ONLY) 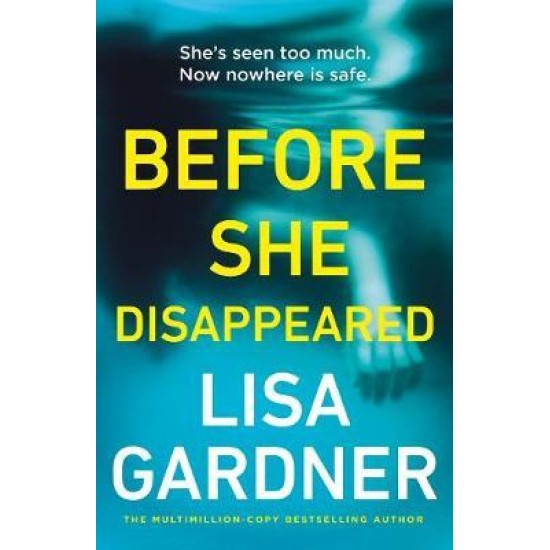 Before She Disappeared - Lisa Gardner (DELIVERY TO EU ONLY)

A gripping thriller featuring an ordinary woman who will stop at nothing to find the missing people that the rest of the world has forgotten.

Frankie Elkin is an average middle-aged woman with more regrets than belongings who spends her life doing what no one else will: searching for missing people the world has stopped looking for. When the police have given up, when the public no longer remembers, when the media has never paid attention, Frankie starts looking.

A new case brings Frankie to Mattapan, a Boston neighborhood with a rough reputation. She is searching for Angelique Badeau, a Haitian teenager who vanished from her high school months earlier.

Resistance from the Boston PD and the victim's wary family tells Frankie she's on her own. And she soon learns she's asking questions someone doesn't want answered.

But Frankie will stop at nothing to discover the truth, even if it means the next person to go missing will be her . 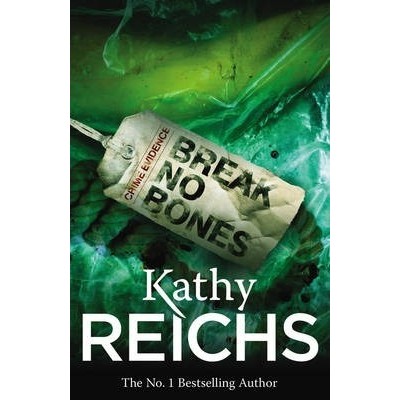 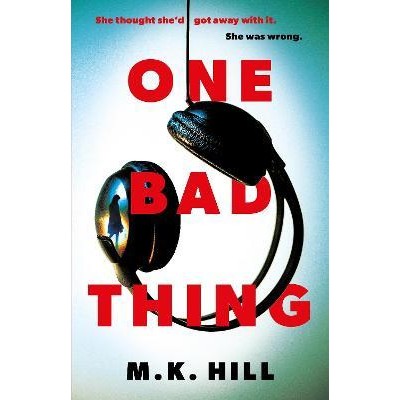 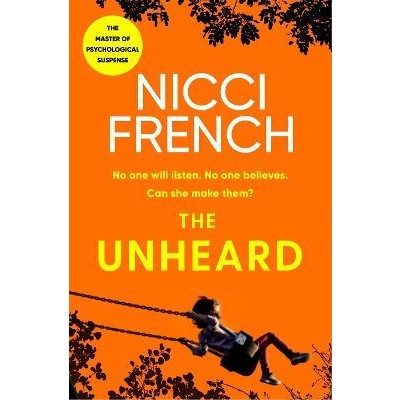 The Unheard - Nicci French
€12.50
THE NEW THRILLER FROM THE MASTER OF PSYCHOLOGICAL SUSPENSE 'He did kill. Kill and kill and... 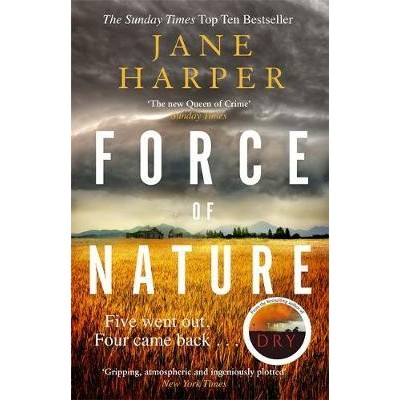 Force Of Nature - Jane Harper
€12.50
Jane Harper's new novel, The Survivors, now available for pre-order. From the author of the...
Back to top