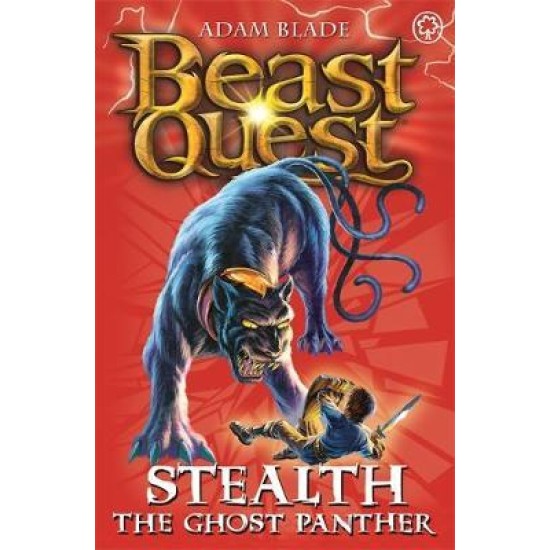 Wizard Malvel's final Beast has reached the doors of King Hugo's Palace! Stealth the Ghost Panther lassoes victims with his tails and makes good people bad. To rescue his father, Tom must capture the final piece of Amulet from Stealth's collar - before all Avantia is turned to evil!

There are SIX thrilling adventures to collect in the Beast Quest: The Amulet of Avantia series: Nixa the Death-Bringer; Equinus the Spirit Horse; Rashouk the Cave Troll; Luna the Moon Wolf; Blaze the Ice Dragon; Stealth the Ghost Panther. 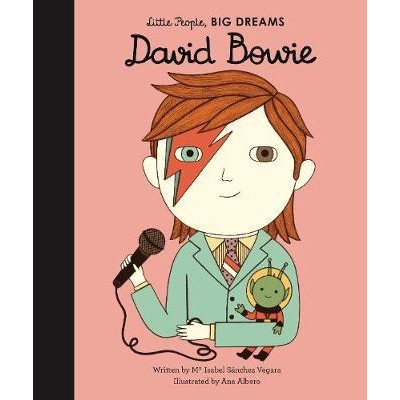 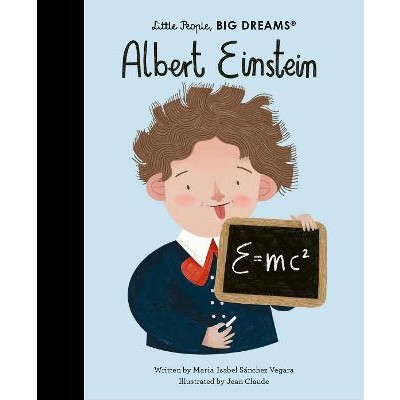 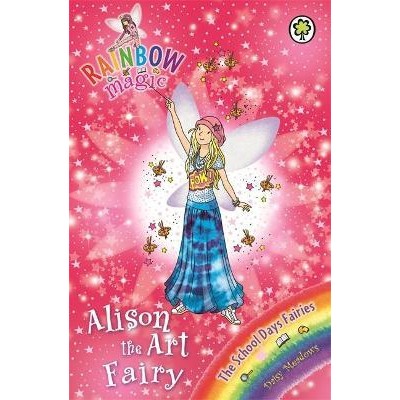 Rainbow Magic School Days Fairies : Alison the Art Fairy - Daisy Meadows
€8.50
Get ready for an exciting fairy adventure with the no. 1 bestselling series for girls aged 5 and... 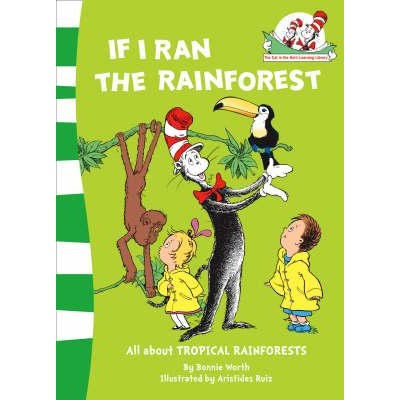