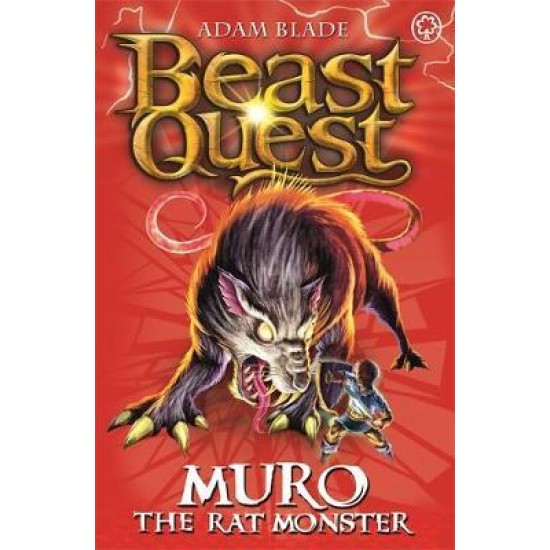 Tom now seeks the second potion ingredient that will free his ailing mother from Wizard Velmal's fiendish sorcery. He must battle against Muro the Rat Monster, who can command the vermin of Kayonia to do his wicked bidding!

There are SIX thrilling adventures to collect in the Beast Quest: The World of Chaos series: Komodo the Lizard King; Muro the Rat Monster; Fang the Bat Fiend; Murk the Swamp Man; Terra Curse of the Forest; Vespick the Wasp Queen. 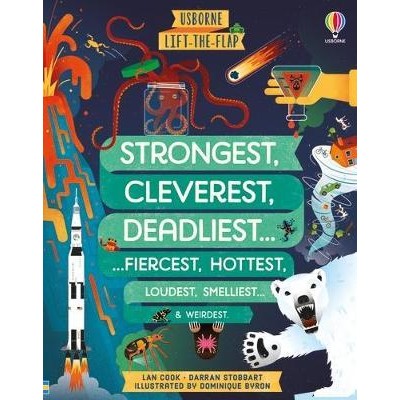 Strongest, Cleverest, Deadliest... (Usborne Lift the Flap)
€15.50
In this stylish follow-up to 'Lift-the-Flap Biggest, Fastest, Tallest', readers can find out... 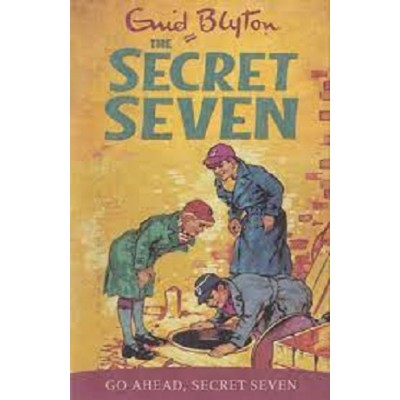 Go Ahead, Secret Seven - Enid Blyton (DELIVERY TO EU ONLY)
€7.90
In book five, a sinister-looking man gets George in trouble with the police. The Secret Seven...

The Friendship Fairies Go to School - Lucy Kennedy
€11.90
Summer is over and it's time for Emme, Holly and Jess to go back to school. Emme is nervous... 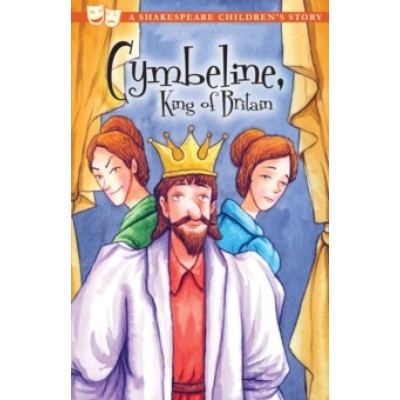 Cymbeline, King of Britain : A Shakespeare Children's Story (DELIVERY TO EU ONLY)
€6.90
An illustrated adaptation of Shakespeare's famous play - at an easy-to-read level for readers...
Back to top