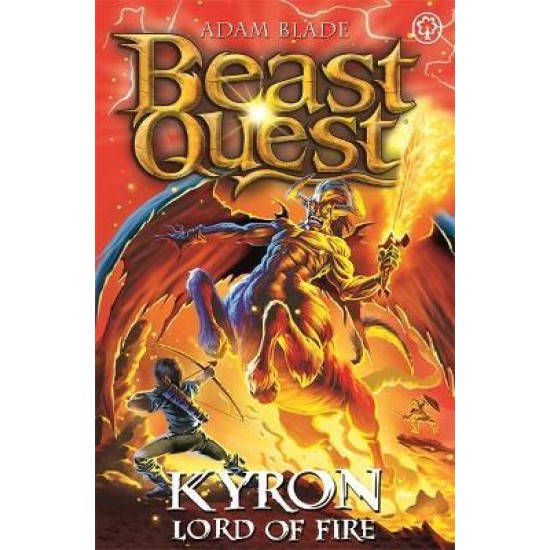 Tom and Elenna are celebrating the safe return of Prince Rotu after their successful Quest to rescue him from the Evil Wizard Zargon ... but Evil never rests, and news soon reaches them that Zargon has disappeared and the tombs of the legendary Four Masters have been ransacked. It's time for a new Quest, and this time they must tackle four ancient Beasts in the places they were originally killed. The final part of their journey takes our heroes to a volcanic region where a deadly enemy rises up from the lava: Kyron, Lord of Fire! 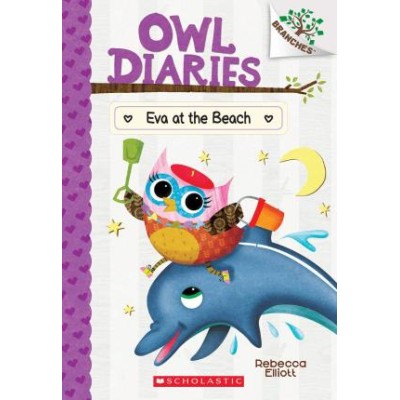 Eva at the Beach (Owl Diaries #14) - Rebecca Elliott
€8.50
It's summertime and Eva Wingdale is going to the beach, in this New York Times bestselling... 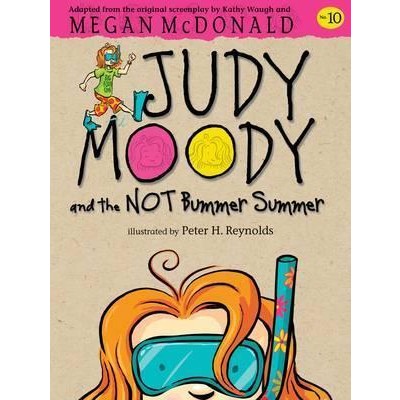 Judy Moody and the not Bummer Summer - Megan McDonald
€8.50
Join Judy Moody for a mega-rare, NOT-bummer summer adventure in the tenth book in the... 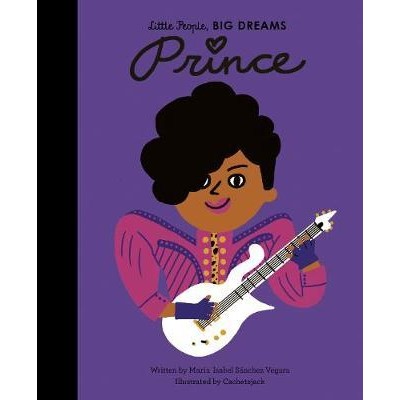 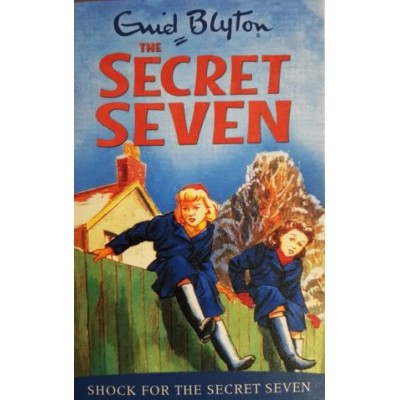