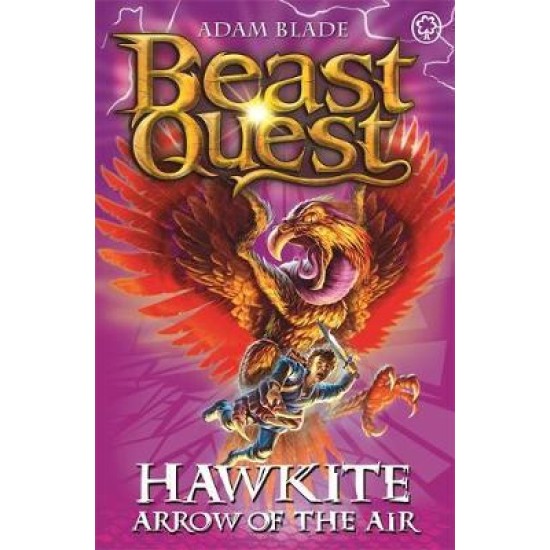 Fearsome Hawkite has destroyed the crops of Gwildor and the people are starving. Tom must stop their suffering and free the Mistress of the Beasts. But can he convince the hostile villagers he is there to help - and how will he fight a Beast in the air?

There are SIX thrilling adventures to collect in the Beast Quest: The Shade of Death series: Krabb Master of the Sea; Hawkite Arrow of the Air; Rokk the Walking Mountain; Koldo the Arctic Warrior; Trema the Earth Lord; Amictus the Bug Queen. 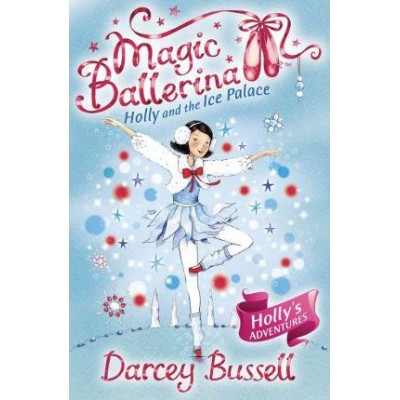 Holly and the Ice Palace - Darcey Bussell
€6.90
Return to the magical world of Enchantia in the captivating third series of Magic Ballerina by... 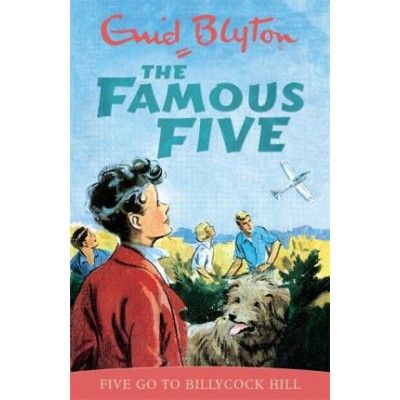 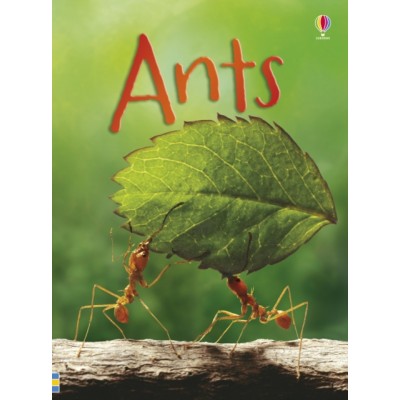 Ants (Usborne Beginners) DELIVERY TO EU ONLY
€8.90
Where do ants live? What do they eat? How much weight can they carry? This... 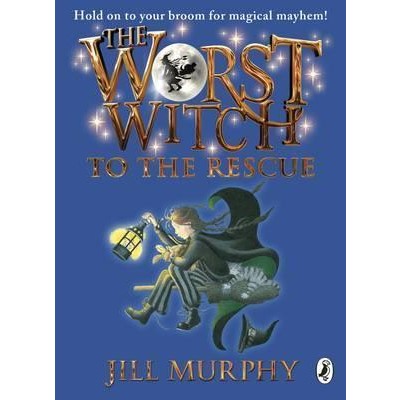