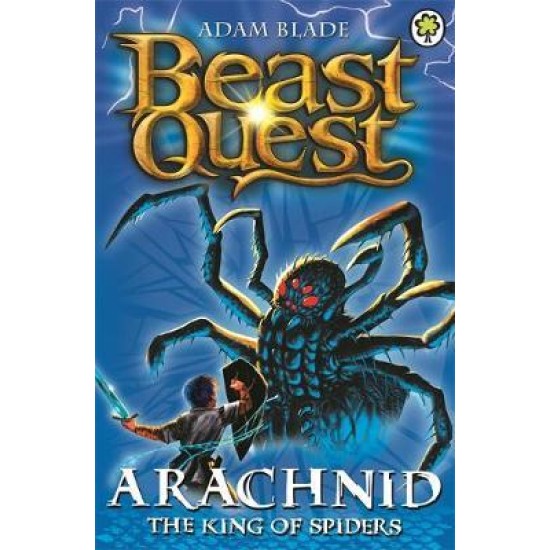 The Evil Wizard Malvel has stolen the magical suit of golden armour and scattered it throughout Avantia. Tom vows to find the pieces - but they are guarded by six terrifying new Beasts! In the caves of Avantia lurks Arachnid the King of Spiders. Massive and terrifying, Arachnid preys on the local townspeople and guards a piece of the magical golden armour. Can Tom defeat the Beast and save the kingdom from destruction? 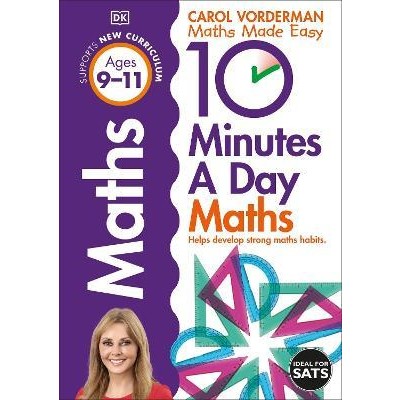 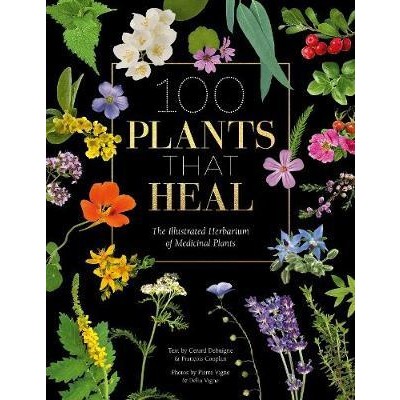 100 Plants that Heal : The illustrated herbarium of medicinal plants
€26.90
Discover 100 common medicinal plants and how to use them for healing and self-care with this... 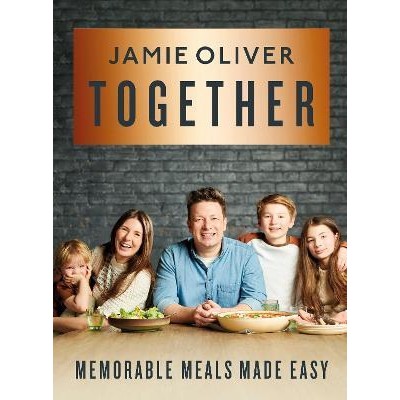 Together : Memorable Meals Made Easy - Jamie Oliver
€32.50
Welcome friends and family back around your table with Jamie's brand-new cookbook,... 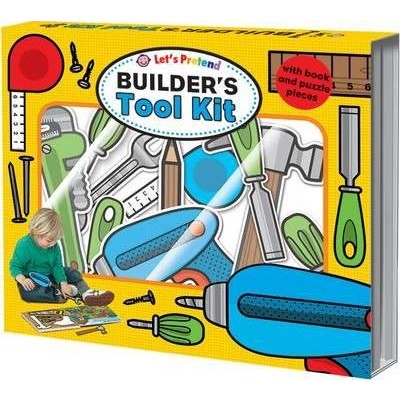 Let's Pretend Builder's Tool Kit - Roger Priddy
€17.90
Great book and play set, with a busy board book full of things to look for and find, plus 15...
Back to top