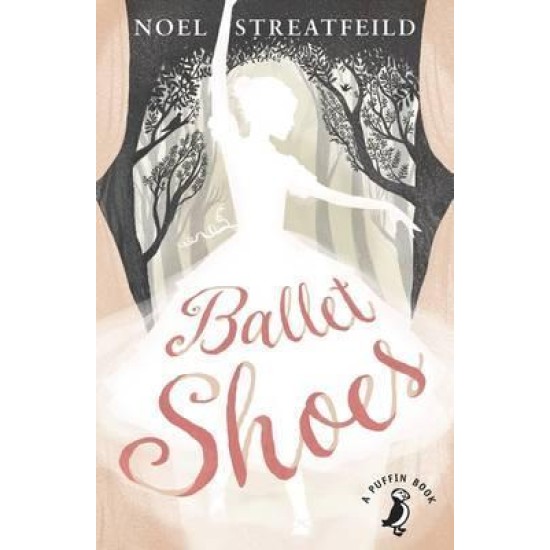 Ballet Shoes is the much loved classic by Noel Streatfeild

Pauline longs to be an actress.

Petrova is happiest playing with cars and engines.

But when their benefactor Great-Uncle Matthew disappears, the Fossil girls share a future of a dazzling life on stage, where their dreams and fears will soon come true . . .

Noel Streatfeild once said that Ballet Shoes was 'really a fairy story with its feet half-way on the ground' - a magical description for a magical book.

Noel was born in Sussex in 1895 and was one of three sisters. Although she was considered the plain one she ended up leading the most glamorous and exciting life! After working in munitions factories and canteens for the armed forces when WWI broke out, Noel followed her dream of being on stage and went to RADA where she became a professional actress.

She began writing children's books in 1931 and Ballet Shoes was published in 1936. She quickly became one of the most popular authors of her day. When she visited Puffin exhibitions, there were queues right out of the building and all the way down The Mall. She was one of the first winners of the Carnegie Medal and was awarded an OBE in 1983. Noel Streatfeild lived in London. She died in 1986. 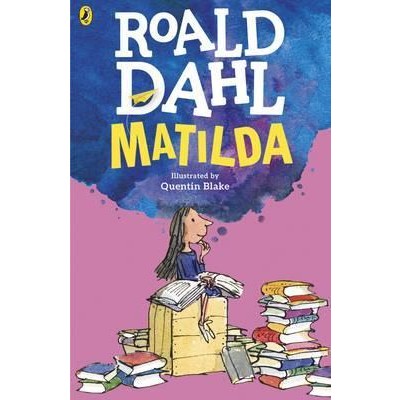 Matilda - Roald Dahl
€10.50
Matilda is the world's most famous bookworm, no thanks to her ghastly parents. Her father thinks... 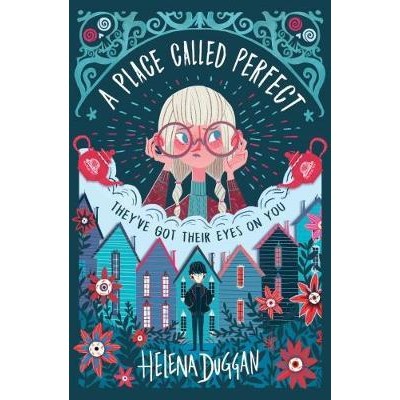 A Place Called Perfect - Helena Duggan
€11.50
They've got their eyes on you: a quirky, creepy and unforgettable adventure, perfect for fans of... 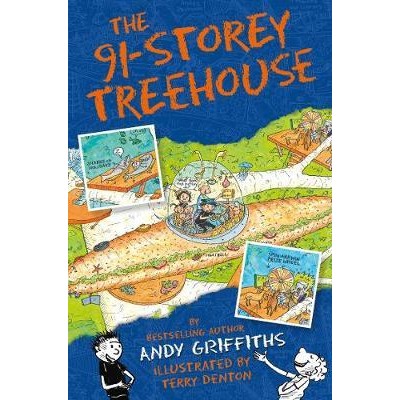 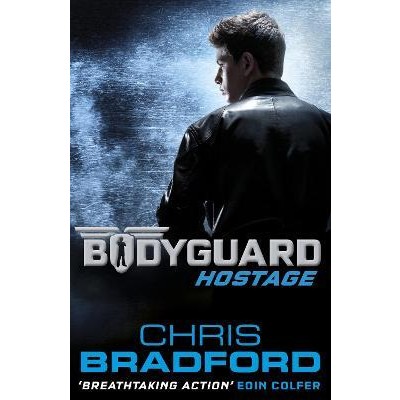