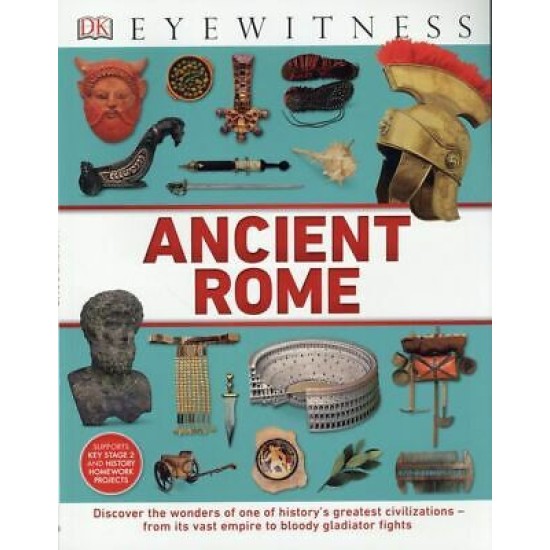 From Roman emperors and gods and goddesses to soldiers and gladiators, step into the exciting world of ancient Rome.

Who were Rome's most famous emperors? What was everyday life like for a soldier in the Roman army? How did the citizens of ancient Rome live? Did gladiators really fight to the death in the mighty Colosseum? Find out the answers to all these questions, and many more, in Eyewitness Ancient Rome.

Photographs of real artefacts and detailed illustrations will help you to learn all about the time of ancient Rome, from a small city-state ruled by kings to one of the most powerful empires in history. Find out what a typical Roman house was like and what food Romans ate. Learn about how people spent their free time, whether paying a visit to the theatre, using the public bath, or watching gladiators fight a gruesome battle to the death in the world-famous Colosseum.

Packed with fascinating facts, this illustrated guide is perfect for school projects or as an introduction for anyone who wants to know more about the history of ancient Rome. 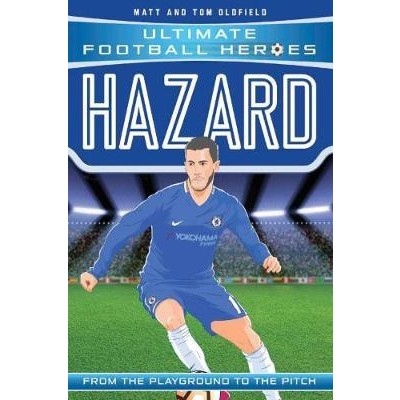 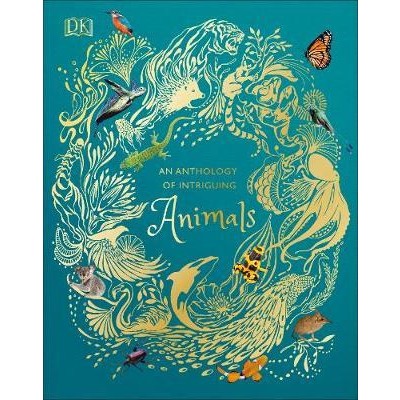 An Anthology of Intriguing Animals - Ben Hoare
€26.00
Whether you love lions and butterflies to sharks or spiders, this animal encyclopedia with a... 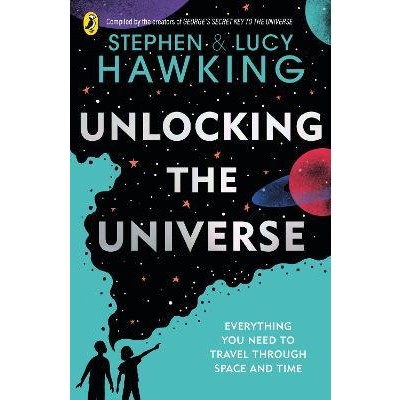 Unlocking the Universe - Stephen Hawking and Lucy Hawking
€13.90
Have you ever wondered how the universe began? Or what it takes to put humans on the moon - or... 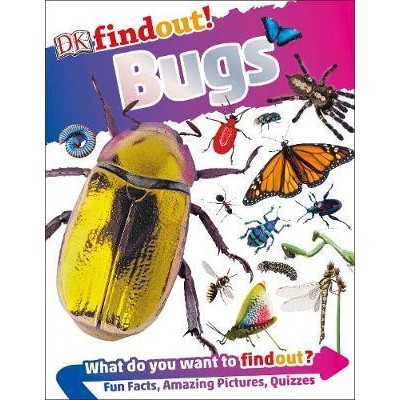 DKfindout! Bugs (DELIVERY TO EU ONLY)
€9.90
Silver award winner in the MadeForMums Awards 2017 children's books series category....
Back to top