Winner of the Nobel Prize in Literature 2017

It is 1948. Japan is rebuilding her cities after the calamity of World War Two, her people putting defeat behind them and looking to the future. The celebrated artist, Masuji Ono, fills his days attending to his garden, his house repairs, his two grown daughters and his grandson; his evenings drinking with old associates in quiet lantern-lit bars. His should be a tranquil retirement. But as his memories continually return to the past - to a life and career deeply touched by the rise of Japanese militarism - a dark shadow begins to grow over his serenity.

If you enjoyed An Artist of the Floating World, you might also like Ishiguro's The Remains of the Day 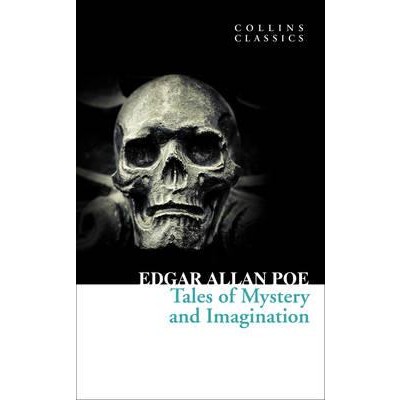 Tales of Mystery and Imagination - Edgar Allan Poe
€4.50
HarperCollins is proud to present its new range of best-loved, essential classics. 'Yet I... 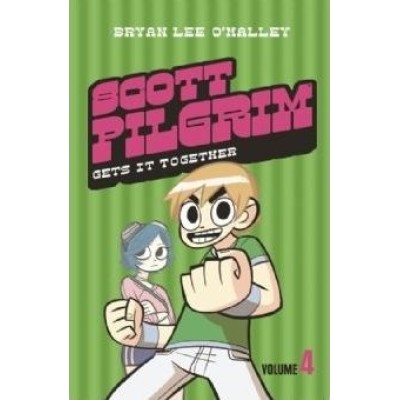 Scott Pilgrim Gets It Together - Bryan Lee O Malley
€10.50
The fourth Scott Pilgrim volume! It's summertime, but who can relax? Welcome back to... 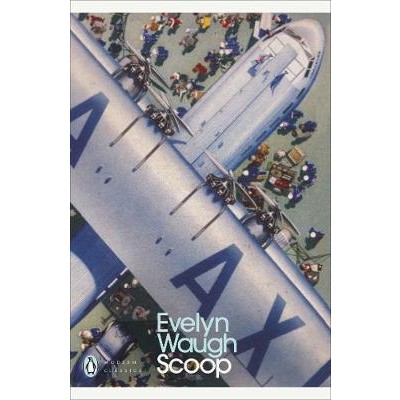 Scoop - Evelyn Waugh
€13.90
One of Evelyn Waugh's most exuberant comedies, Scoop is a brilliantly irreverent satire of...
Back to top