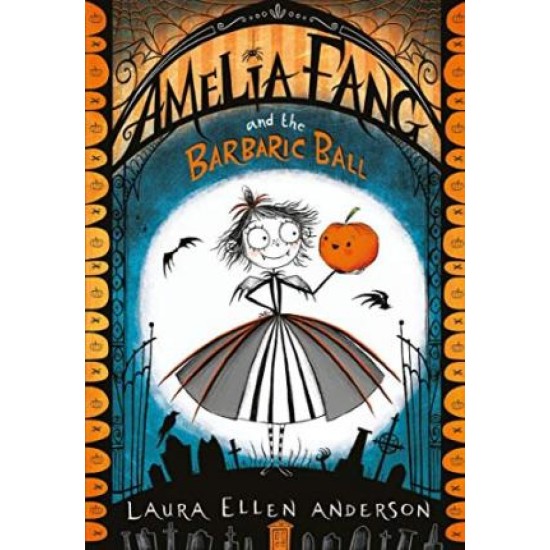 Welcome to the world of Nocturnia, where darkness reigns supreme, glitter is terrifying, and unicorns are the stuff of nightmares! Amelia Fang would much rather hang out with her pet pumpkin Squashy and her friends Florence the yeti (DON'T CALL HER BEAST!) and Grimaldi the reaper than dance at her parents' annual Barbaric Ball.

And when the King's spoiled son Tangine captures Squashy, Amelia and her friends must escape the party to plan a daring rescue! In their race against time, they begin to realise things in Nocturnia may not be quite what they seem ...

Join Amelia on her very first adventure. She won't bite!

This gloriously ghostly new series from the creator of EVIL EMPEROR PENGUIN is perfect for 7-9 year olds and fans of THE WORST WITCH and ISADORA MOON. Amelia Fang is a modern Wednesday Addams - but much more loveable! .

Have you read Amelia's first adventure, AMELIA FANG AND THE BARBARIC BALL?

When she's not trying to take over the world or fighting sock-stealing monsters, Laura Ellen Anderson is a professional children's book author & illustrator, with an increasing addiction to coffee. She spends every waking hour creating and drawing, and would quite like to live on the moon when humans finally make it possible. Laura is the creator of EVIL EMPEROR PENGUIN and illustrator of WITCH WARS, as well as many other children's books. AMELIA FANG is her first series as author-illustrator.

The Friendship Fairies Go to School - Lucy Kennedy
€11.90
Summer is over and it's time for Emme, Holly and Jess to go back to school. Emme is nervous... 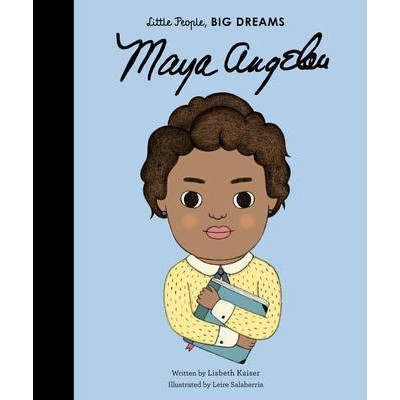 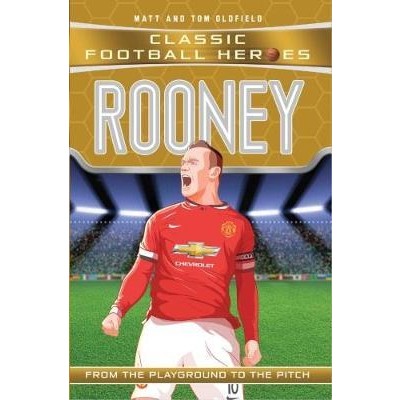 Rooney : Ultimate Football Heroes (DELIVERY TO EU ONLY)
€8.90
Rooney tells the action-packed story of one boy's journey from the streets of Croxteth to one of... 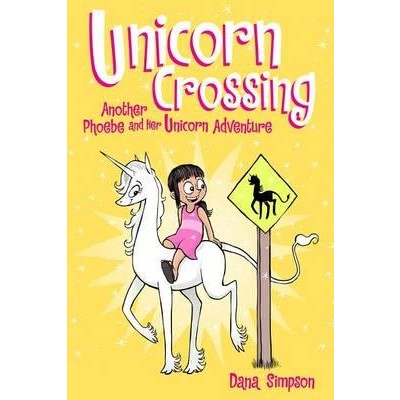 Phoebe and Her Unicorn 5: Unicorn Crossing - Dana Simpson
€11.90
Phoebe and Marigold are back for a fifth instalment of the award-winning series. Join in...
Back to top