All the Light We Cannot See - Anthony Doerr 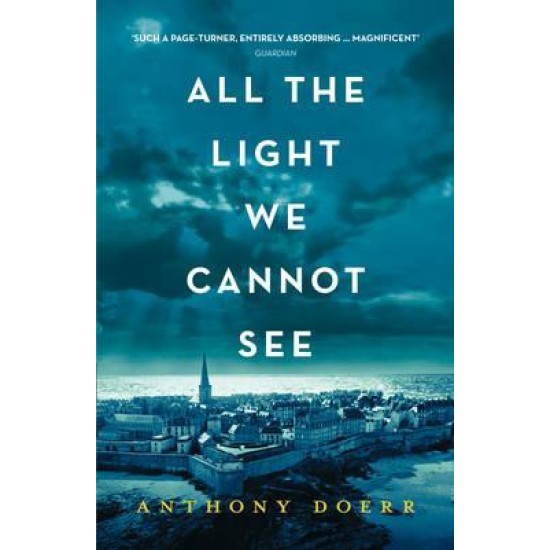 All the Light We Cannot See - Anthony Doerr

WINNER OF THE 2015 PULITZER PRIZE FOR FICTION

WINNER OF THE CARNEGIE MEDAL FOR FICTION

A beautiful, stunningly ambitious novel about a blind French girl and a German boy whose paths collide in occupied France as both try to survive the devastation of World War II

For Marie-Laure, blind since the age of six, the world is full of mazes. The miniature of a Paris neighbourhood, made by her father to teach her the way home. The microscopic layers within the invaluable diamond that her father guards in the Museum of Natural History. The walled city by the sea, where father and daughter take refuge when the Nazis invade Paris. And a future which draws her ever closer to Werner, a German orphan, destined to labour in the mines until a broken radio fills his life with possibility and brings him to the notice of the Hitler Youth.

In this magnificent, deeply moving novel, the stories of

Marie-Laure and Werner illuminate the ways, against all odds, people try to be good to one another. 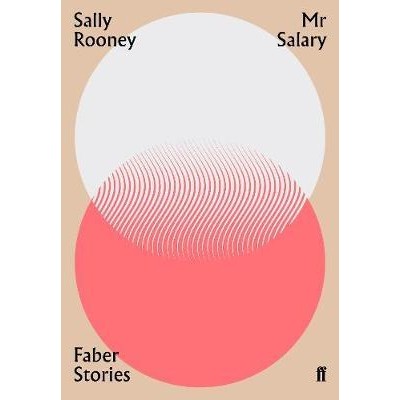 Mr Salary - Sally Rooney
€5.90
A wonderful novella from the internationally bestselling author of Normal People and... 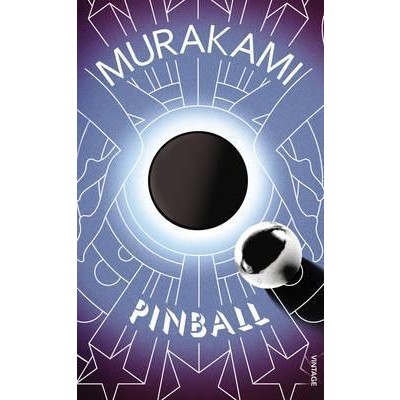 Pinball - Haruki Murakami
€9.90
Pinball, 1973 is Murakami's second novel, available for the first time in English outside... 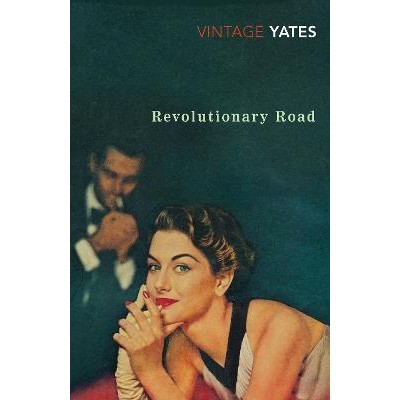 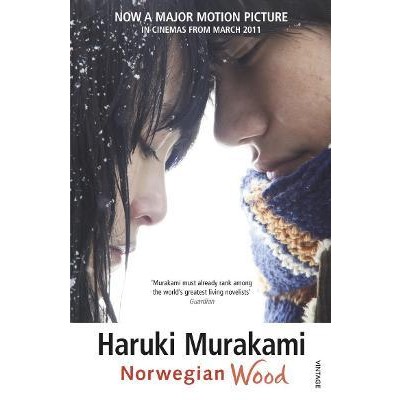