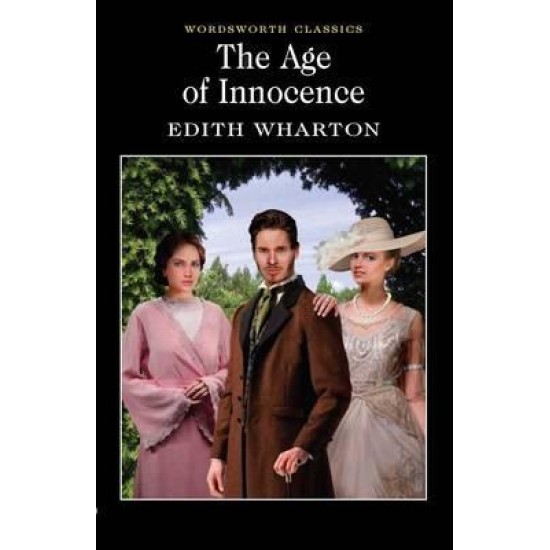 Widely regarded as one of Edith Wharton's greatest achievements, The Age of Innocence is not only subtly satirical, but also a sometimes dark and disturbing comedy of manners in its exploration of the 'eternal triangle' of love.
Set against the backdrop of upper-class New York society during the 1870s, the author's combination of powerful prose combined with a thoroughly researched and meticulous evocation of the manners and style of the period, has delighted readers since the novel's first publication in 1920.

In 1921 The Age of Innocence achieved a double distinction - it won the Pulitzer Prize and it was the first time this prestigious award had been won by a woman author. 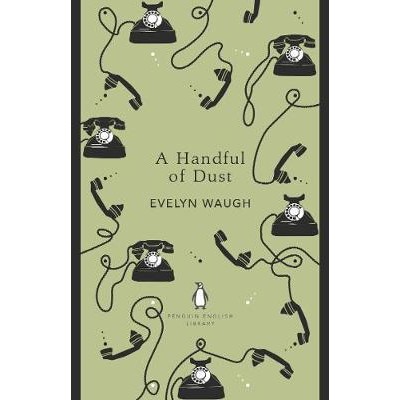 A Handful of Dust - Evelyn Waugh
€11.90
'It would be a dull world if we all thought alike.'  After seven years of marriage, the... 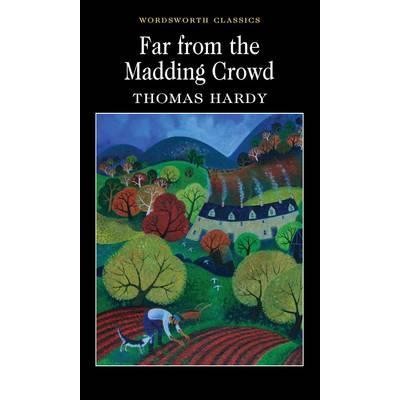 Far from the Madding Crowd - Thomas Hardy
€4.90
Introduction and Notes by Norman Vance, Professor of English, University of Sussex. Far from... 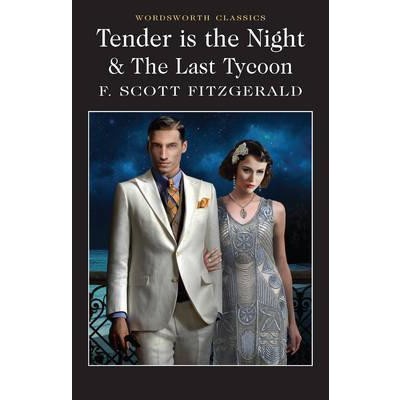 Tender is the Night and The Last Tycoon - F. Scott Fitzgerald
€4.90
With an Introduction and Notes by Henry Claridge, Senior Lecturer, School of English, University...
Back to top