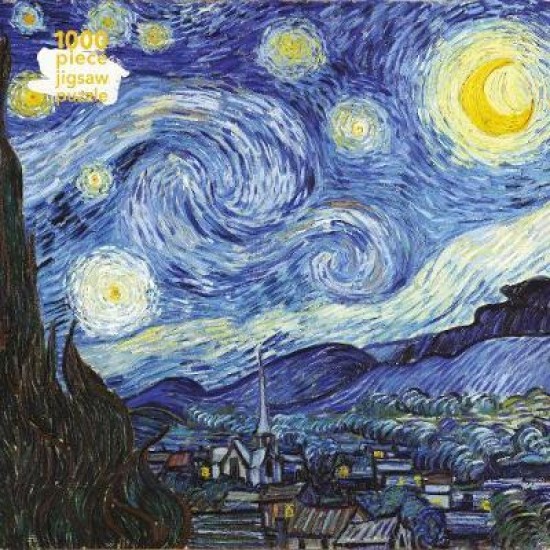 Part of an exciting series of sturdy, square-box 1000-piece jigsaw puzzles from Flame Tree, featuring powerful and popular works of art. This new jigsaw will satisfy your need for a challenge, with a popular masterpiece of post impressionism, Starry Night by Van Gogh. This 1000 piece jigsaw is intended for adults and children over 13 years. Not suitable for children under 3 years due to small parts. Finished Jigsaw size 735 x 510mm/29 x 20 ins. Now includes an A4 poster for reference.

Van Gogh's famous painting was created from memory during his extended term at the Asylum in Saint-Remy, towards the end of his life, in 1889. Unlike many of his masterpieces, very little is known about the motivations for this piece because it is barely mentioned in the correspondence with his brother Theo. The surviving letters from this period discuss, and include preliminary sketches of, so many of his other works, there remains an air of mystery about its absence, perhaps contributing to the success of the work in more recent times. Starry Night does capture the essence of Van Gogh's style, with its strong, textured strokes, sweeping lines of movement, and the exaggerated detail, all of which point to the anxious turmoil of the artist's incarceration. The dark tower to the left of the painting overpowers the quiet settlement below, but is itself dominated by the glowing orbs in the sky. Starry Night retains the impression of the world around us, but hints at the emotions beyond and behind. 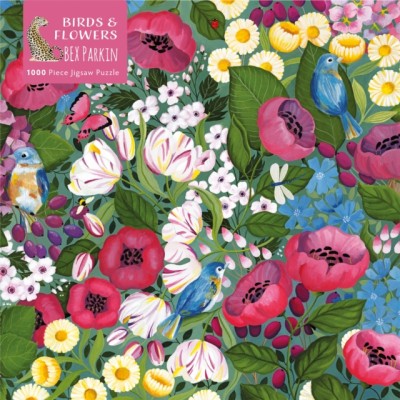 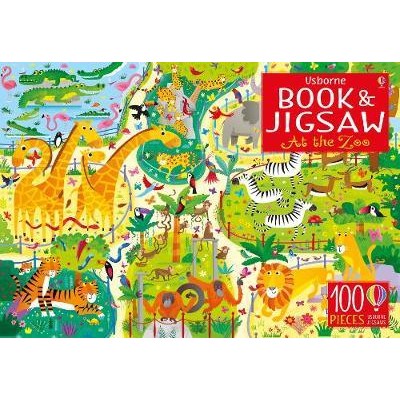 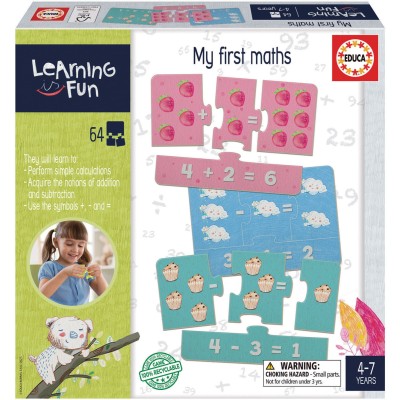 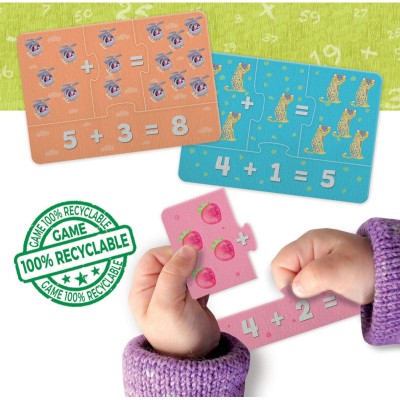 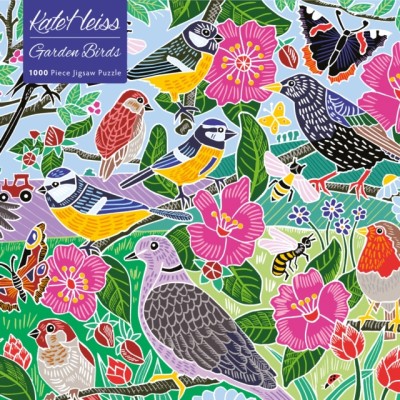