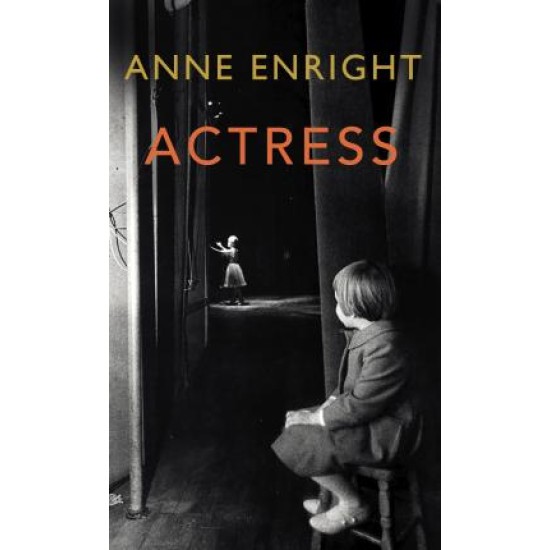 From the Booker-winning Irish author, a brilliant and moving novel about fame, sexual power, and a daughter's search to understand her mother's hidden truths

This is the story of Irish theatre legend Katherine O'Dell, as told by her daughter Norah. It tells of early stardom in Hollywood, of highs and lows on the stages of Dublin and London's West End. Katherine's life is a grand performance, with young Norah watching from the wings.

But this romance between mother and daughter cannot survive Katherine's past, or the world's damage. As Norah uncovers her mother's secrets, she acquires a few of her own. Then, fame turns to infamy when Katherine decides to commit a bizarre crime.

Actress is about a daughter's search for the truth: the dark secret in the bright star, and what drove Katherine finally mad.

Brilliantly capturing the glamour of post-war America and the shabbiness of 1970s Dublin, Actress is an intensely moving, disturbing novel about mothers and daughters and the men in their lives. A scintillating examination of the corrosive nature of celebrity, it is also a sad and triumphant tale of freedom from bad love, and from the avid gaze of the crowd. 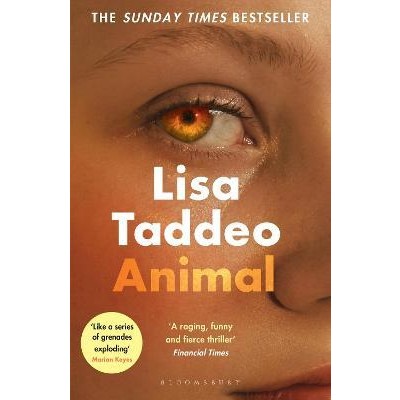 Animal - Lisa Taddeo
€12.50
THE NUMBER ONE SUNDAY TIMES AND NEW YORK TIMES BESTSELLER I drove myself out of New York... 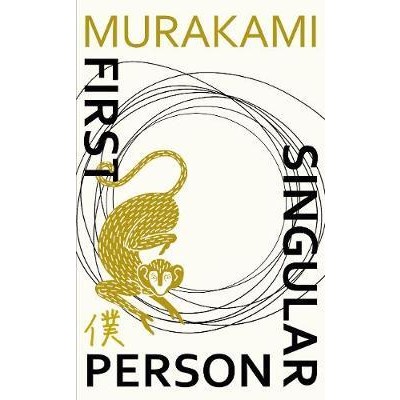 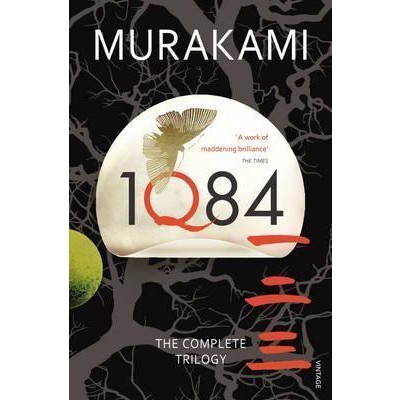 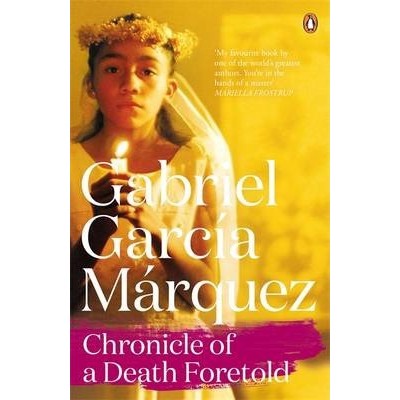