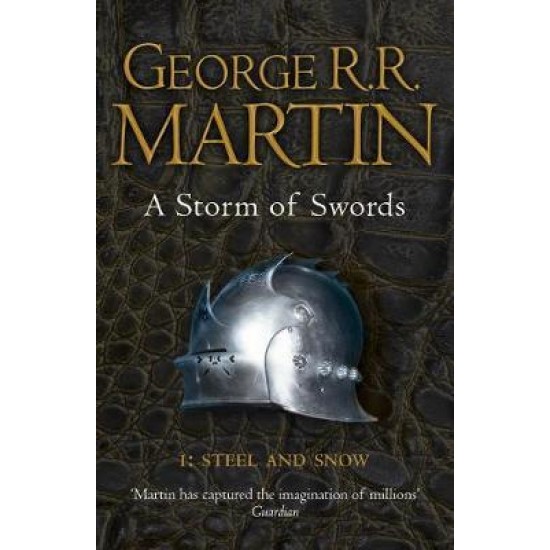 The Seven Kingdoms are divided by revolt and blood feud. In the northern wastes, a horde of hungry, savage people steeped in the dark magic of the wilderness is poised to invade the Kingdom of the North where Robb Stark wears his new-forged crown. And Robb's defences are ranged against the South, the land of the cunning and cruel Lannisters, who have his younger sisters in their power.

Throughout Westeros, the war for the Iron Throne rages more fiercely than ever, but if the Wall is breached, no king will live to claim it. 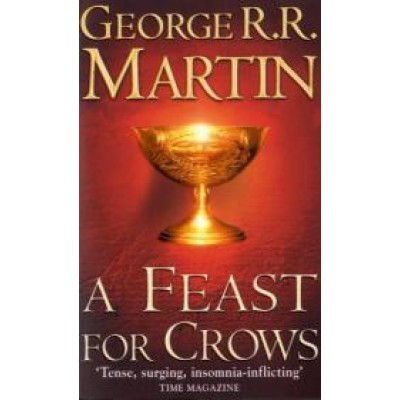 A Feast for Crows - George R R Martin
€10.90
The Lannisters are in power on the Iron Throne. The war in the Seven Kingdoms has burned itself... 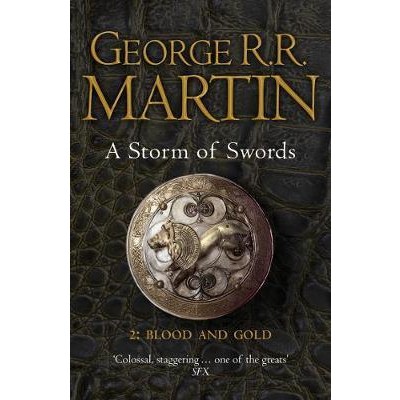