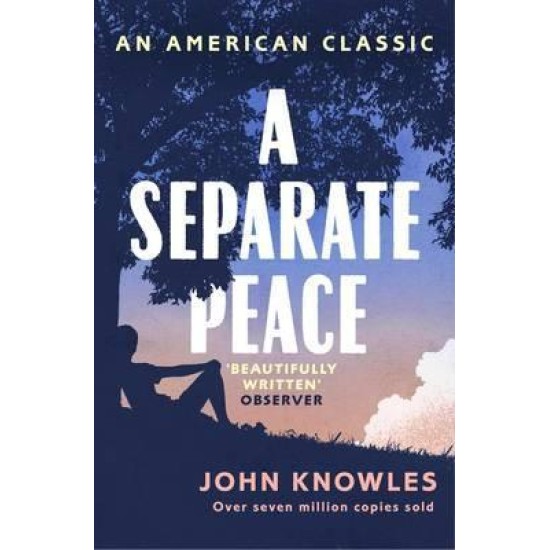 'A novel that made such a deep impression on me at sixteen that I can still conjure the atmosphere in my fifties: of yearning, infatuation mingled indistinguishably with envy, and remorse' Lionel Shriver

An American coming-of-age tale during a period when the entire country was losing its innocence to the second world war.

Set at a boys' boarding school in New England during the early years of World War II, A Separate Peace is a harrowing and luminous parable of the dark side of adolescence. Gene is a lonely, introverted intellectual. Phineas is a handsome, taunting, daredevil athlete.

What happens between the two friends one summer, like the war itself, banishes the innocence of these boys and their world. 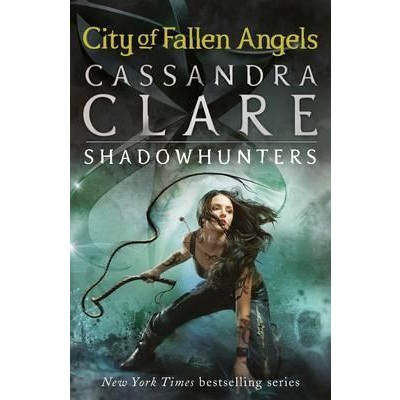 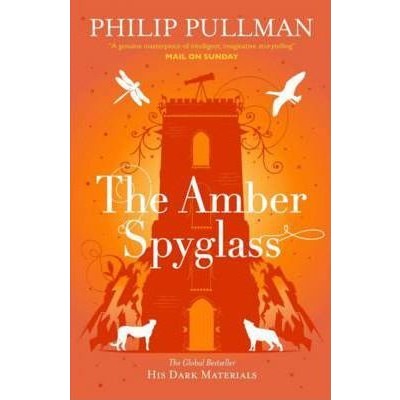 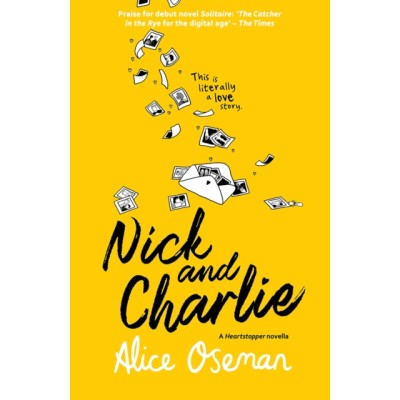 Nick and Charlie - Alice Oseman : Tiktok made me buy it!
€12.90
A short novella based on the beloved characters from Alice Oseman's acclaimed debut novel... 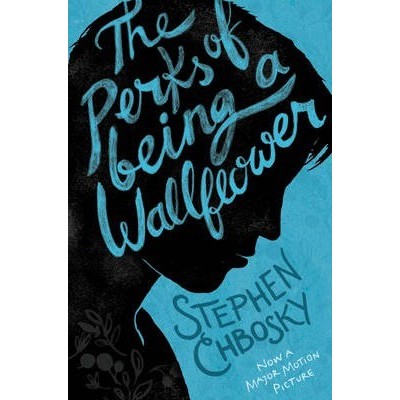 The Perks of Being a Wallflower - Stephen Chbosky
€11.90
Shy, introspective, intelligent beyond his years, caught between trying to live his life and...
Back to top