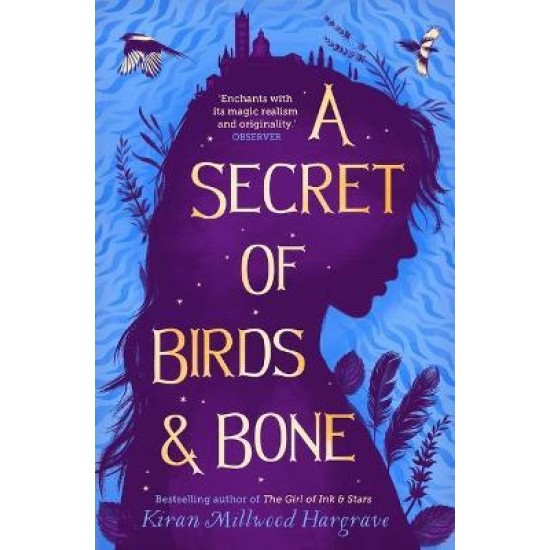 A spellbinding story, now in paperback, from the Sunday Times-bestselling author of The Girl of Ink & Stars,
winner of the Waterstones Children's Book Prize.

In an Italian city ravaged by plague, Sofia's mother carves beautiful mementoes from the bones of loved ones. But one day, she doesn't return home. Did her work lead her into danger?

Sofia and her little brother Ermin are sent to the convent orphanage but soon escape, led by an enigmatic new friend and their pet crow, Corvith. Together they cross the city underground, following clues in bones up to the towers of Siena, where - circled by magpies - the children find the terrible truth ... 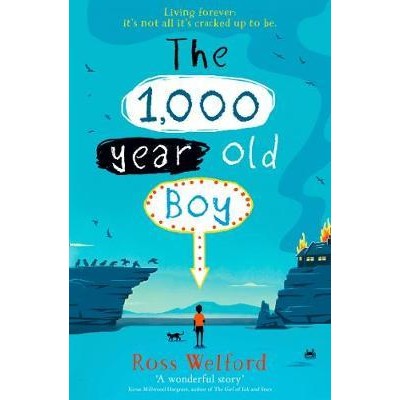 The 1,000-year-old Boy - Ross Welford
€11.50
The astonishing, beautiful new story for all readers of 10 and over from the bestselling and... 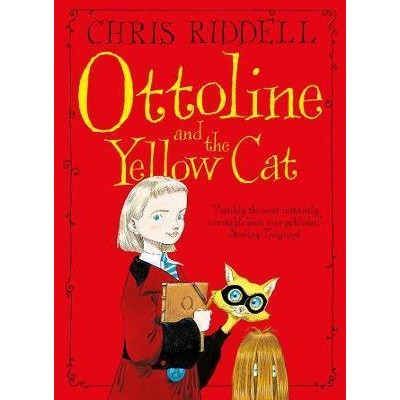 Ottoline and the Yellow Cat (Ottoline 1) - Chris Riddell
€10.50
Introducing Miss Ottoline Brown, an exceptionally inquisitive Mistress of Disguise, and her... 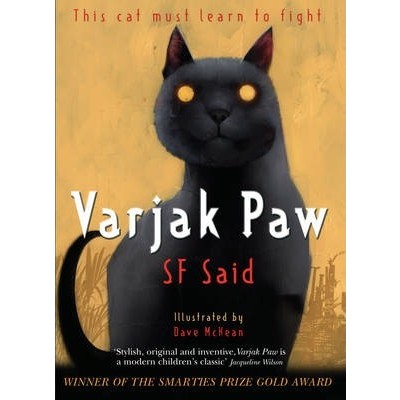 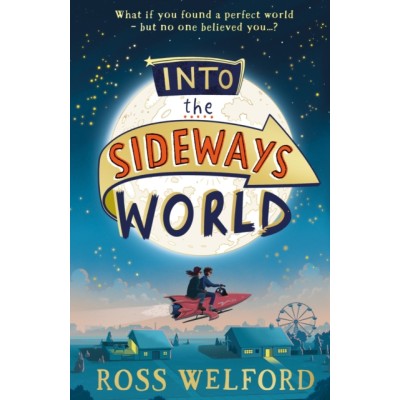 Into the Sideways World - Ross Welford
€10.50
The moving, funny, thrilling and adventured-filled new novel for readers of 10 and up...
Back to top