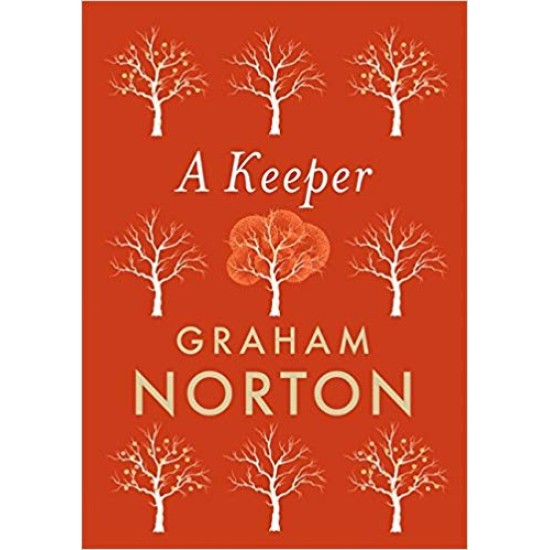 The mystery of Elizabeth Keane's father is one that has never been solved by the people of Buncarragh - not for lack of speculation. Her mother Patricia had been assumed a spinster, until she began dating a mysterious man from out of town, and within months had left Buncarragh and had married. Less than two years later, Patricia was back, with a new baby in her arms, but no new husband by her side and unbendingly silent about her recent past. A secret she would take with her to her grave. Now, as Elizabeth returns to the village after her mother's funeral, bringing with her her own regrets and wounds, she finds a thin pile of ribbon-bound letters at the back of a wardrobe that may at last hold the key to her past. 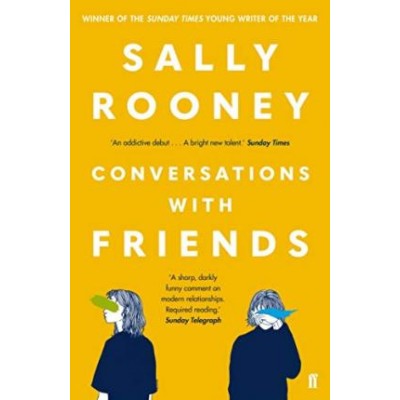 Conversations With Friends - Sally Rooney : Tiktok made me buy it!
€12.90
CONVERSATIONS WITH FRIENDS WILL BE ADAPTED FOR A BBC THREE DRAMA, PREMIERING IN 2022!... 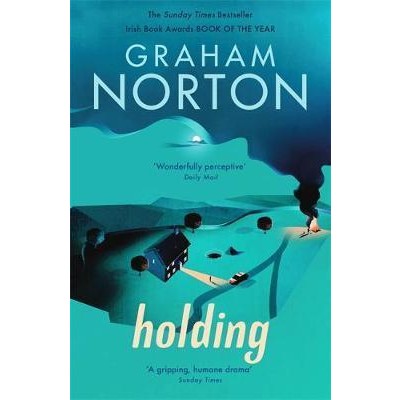 Holding - Graham Norton
€12.90
The remote Irish village of Duneen has known little drama; and yet its inhabitants are...
Back to top