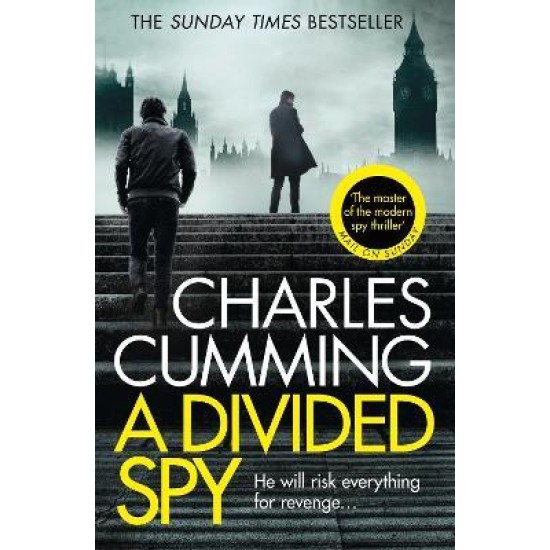 From the Top 10 Sunday Times bestselling author and winner of the CWA Ian Fleming Steel Dagger for Best Thriller of the Year.

A NEW COLD WAR IS LOOMING

Former MI6 officer Thomas Kell thought he was done with spying. Until the Russian agent he blames for the death of his girlfriend is spotted at a Red Sea resort - in dangerous company.

Taking the law into his own hands, Kell embarks on a mission to recruit his rival. Only to find himself in a high-stakes game of cat and mouse in which it becomes increasingly difficult to know who is playing whom.

THIS TIME IT'S PERSONAL

As the mission reaches boiling point, rumours of a terrorist attack suggest a massacre on Britain soil is imminent. Kell is faced with an impossible choice. Loyalty to MI6 - or to his own conscience? 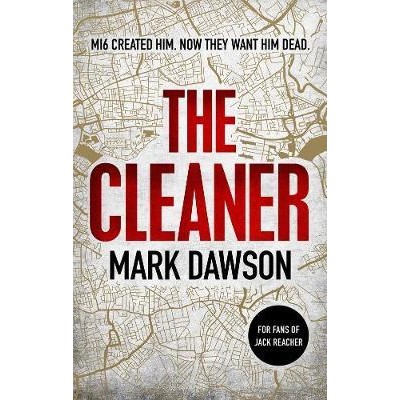 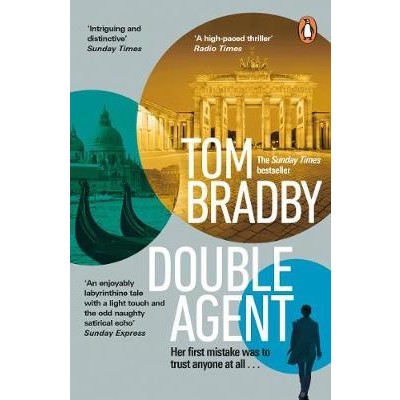 Double Agent - Tom Bradby
€12.50
It was supposed to be a quiet family weekend away. But for Senior MI6 officer Kate Henderson,... 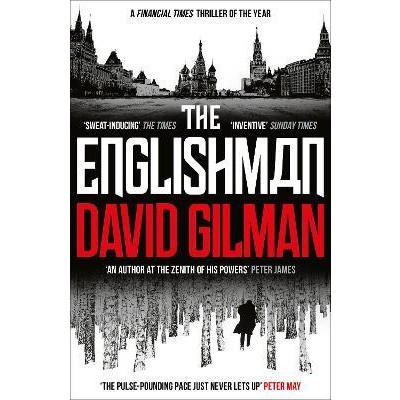 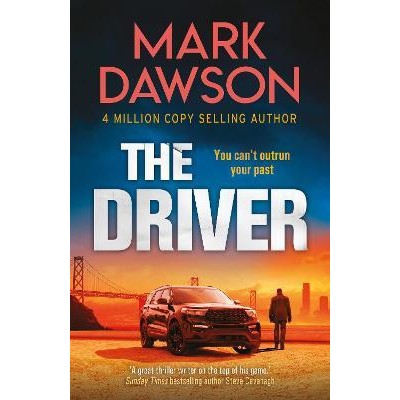 The Driver - Mark Dawson
€18.50
John Milton had started to hope that he might have a future... On the run from the agency...
Back to top