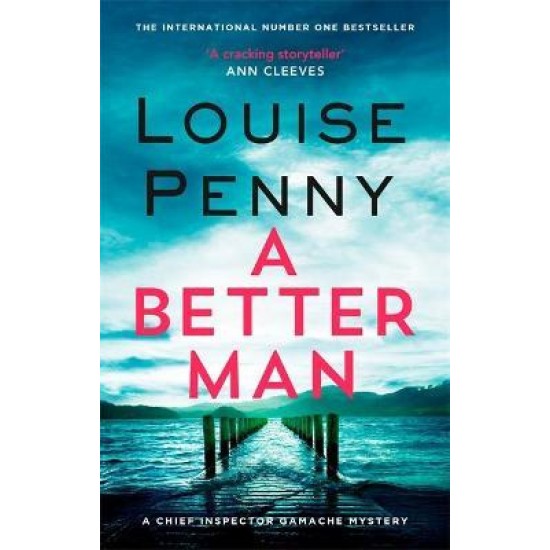 Gripping and full of suspense, A BETTER MAN is the spellbinding new crime thriller from New York Times number one bestseller, Louise Penny.

'She makes most of her competitors seem like wannabes' THE TIMES

The air is unbearably tense as Armand Gamache returns to the Surete du Quebec for his first day of work since being demoted from its command to head of homicide.

Amid blistering personal social media attacks, Gamache sets out on his first assignment. He has been tasked with finding a missing woman, but while he leads the search for Vivienne Godin, Three Pines itself is threatened when the river breaks its banks, and a province-wide emergency is declared.

As the waters rise, a body is discovered - and the victim's distraught father contemplates a murder of his own. Gamache is a father himself, and is haunted by a question . . . what would he do, if his child's killer might walk free? 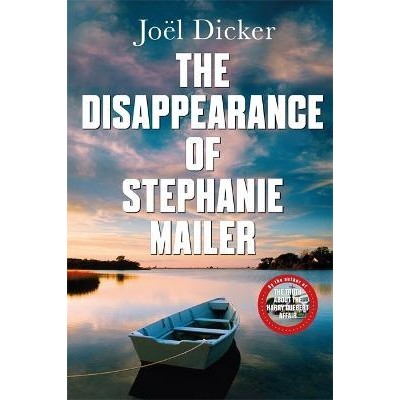 The Disappearance of Stephanie Mailer - Joel Dicker
€12.90
A twisting new thriller from the author of The Truth about the Harry Quebert Affair In the... 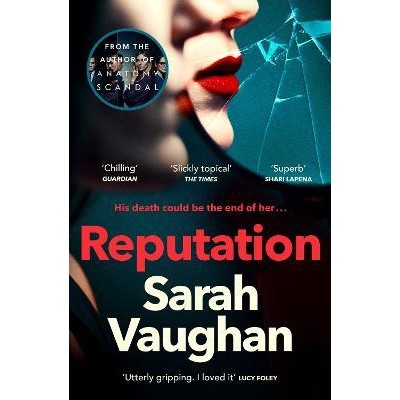 Reputation - Sarah Vaughan
€12.90
From the bestselling author of Anatomy of a Scandal, now a major Netflix series... Reputation:... 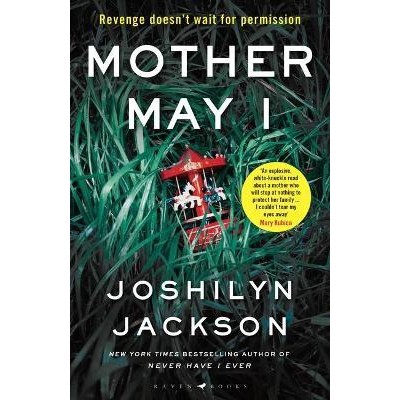 Mother May I - Joshilyn Jackson (DELIVERY TO EU ONLY)
€9.50
It's every mother's worst nightmare. 'If you ever want to see your baby again, GO HOME. Tell... 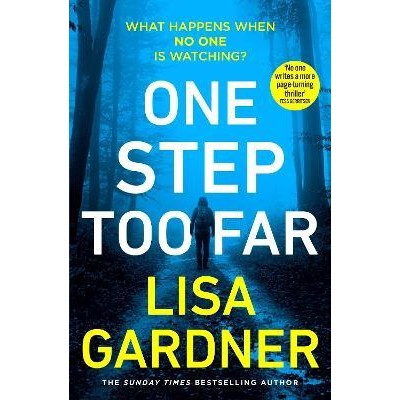 One Step Too Far - Lisa Gardner
€17.90
IF HE NEVER LEFT THE WOODS, WHERE DID HE GO? A young man disappears during a stag weekend...
Back to top