War of the Wolf - Bernard Cornwell 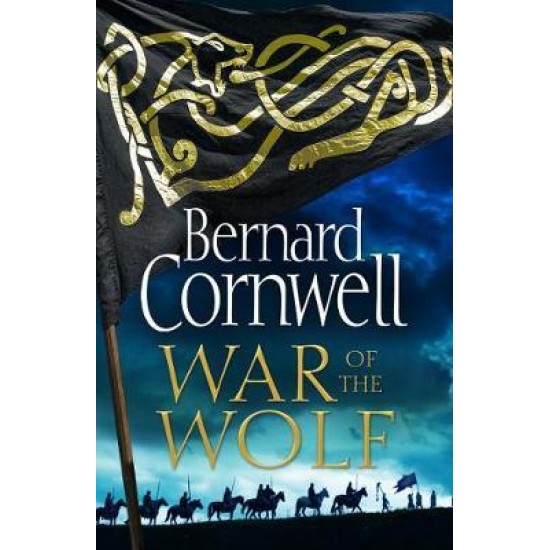 War of the Wolf - Bernard Cornwell

AN EPIC NEW NOVEL FROM THE GLOBALLY BESTSELLING AUTHOR

In the battle for power, two enemies will collide

Lord Uhtred of Bebbanburg knows that peace is far from reach. Though he has won the battle for his ancestral home, rebellion looms in Mercia and invading Norsemen appear at every turn.

With the country in turmoil, Uhtred comes face-to-face with King Skoll, a violent Norseman leading an army of ulfhedinn, or wolf warriors, hellbent on seizing a kingdom - and killing any in his path.

Surrounded and outnumbered by new enemies, Uhtred must call on all his skill and courage to survive, and prevent his beloved Northumbria from falling to the Viking hoards. 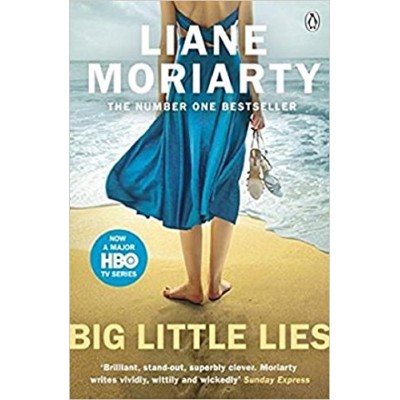 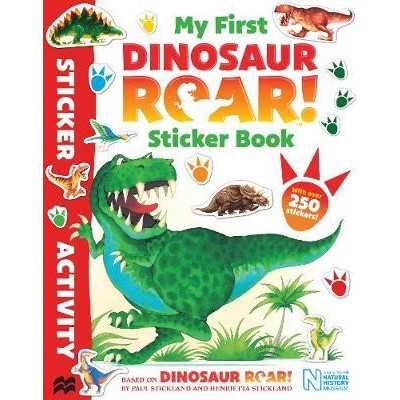 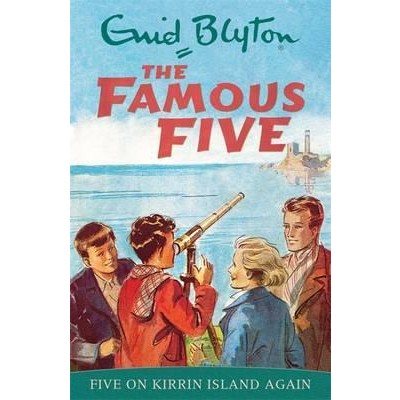 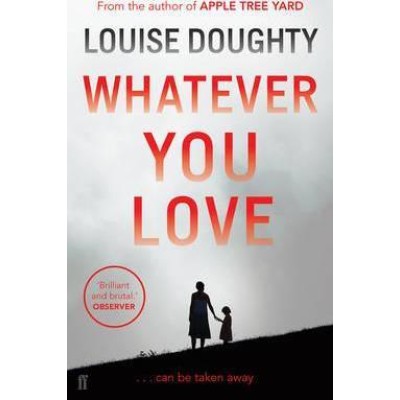