Piglet Meets a Heffalump - A. A. Milne and E. H. Shephard (DELVERY TO EU ONLY) 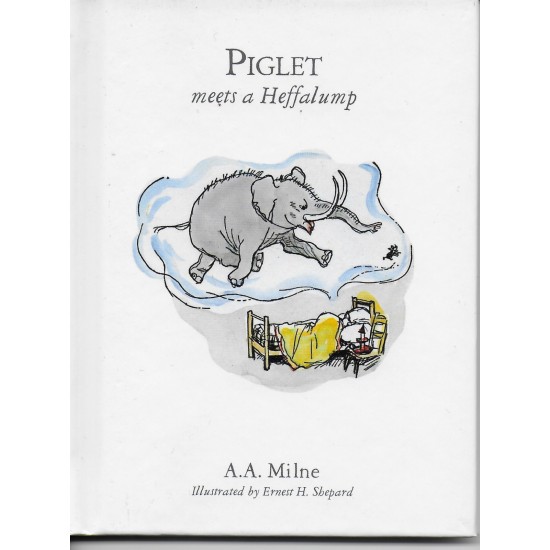 Piglet Meets a Heffalump - A. A. Milne and E. H. Shephard (DELVERY TO EU ONLY)

In which Piglet meets a Heffalump

In Piglet Meets a Heffalump, Christopher Robin tells Piglet and Pooh a story about Heffalumps.

They decide to make a special trap to catch one and leave a pot of Pooh's hunny in the trap as bait. but in the middle of the night, when Pooh gets hungry and Piglet checks the trap, there's a case of mistaken identity...

This little book contains a story about Winnie the Pooh and his friends from A A Milne's classic, Winnie the Pooh. The story is illustrated with the original coloured illustrations by E H Shepherd. 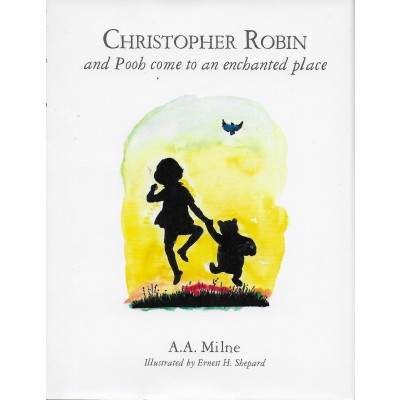