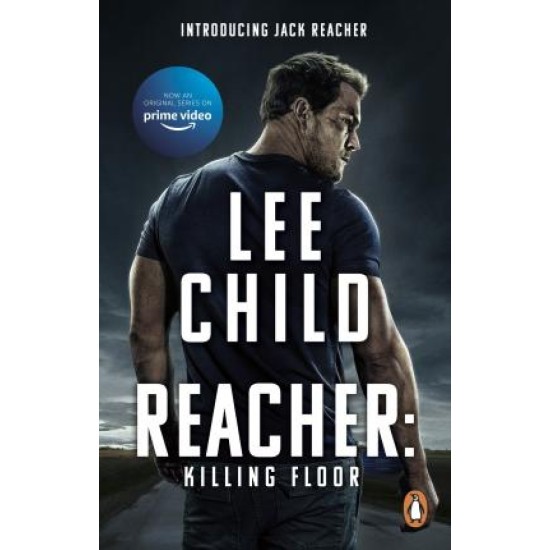 'All [Reacher thrillers] are ripping yarns, but since this is the first, it seems the logical place to start' STEPHEN KING

Killing Floor is the first book in the phenomenal bestselling Jack Reacher series by Lee Child. It introduces Reacher for the first time, as the tough ex-military cop of no fixed abode. Trained to think fast and act faster, he is the perfect action hero for when times get tough.

Margrave is a no-account little town in Georgia. Jack Reacher steps off a bus and walks fourteen miles in the rain to reach it, in search of a dead guitar player.

But Margrave has just had its first homicide in thirty years. And Reacher is the only stranger in town. He seems the obvious fall guy. As the body count mounts, only one thing is for sure: they picked the wrong guy to frame for murder. 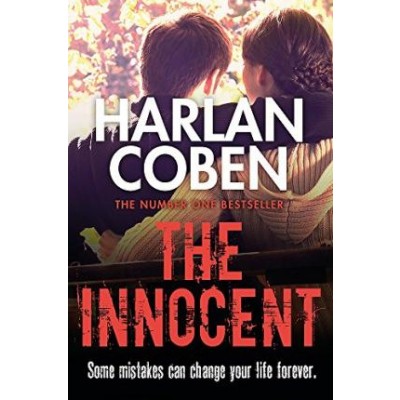 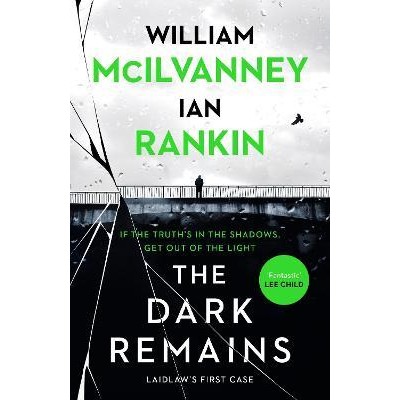 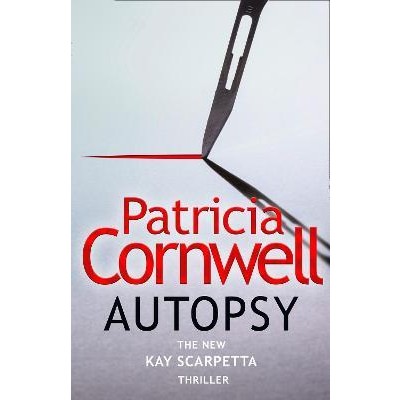 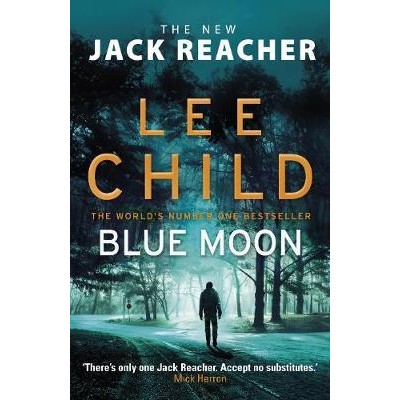 Blue Moon : (Jack Reacher 24) - LeeChild
€10.90
Jack Reacher is back in a brand new white-knuckle read from Lee Child. It's a random universe,...
Back to top