Could a ghost from his past take everything away from Alex Cross?

Mere hours after witnessing the execution of a killer he helped put behind bars, Alex Cross is called to the scene of a copycat murder. A note signed 'M' rests on the corpse: 'You messed up big time, Dr. Cross.'

Was an innocent man just put to death? As the executed convict's family launch a vicious campaign against Cross, his abilities as a detective are called into question.

The enigmatic 'M' lures Cross out of Washington, DC to the sites of multiple homicides, all marked with distressingly familiar details that conjure up decades-old cases and Cross family secrets.

Details that make it clear M is after a prize so dear that - were the killer to attain it - Cross's life would be destroyed. 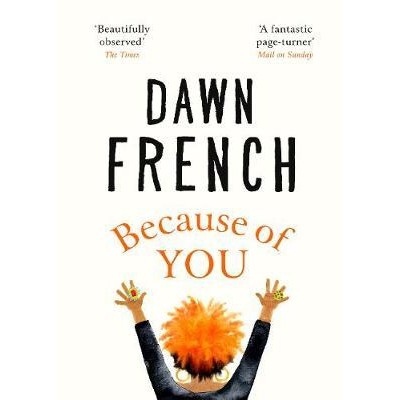 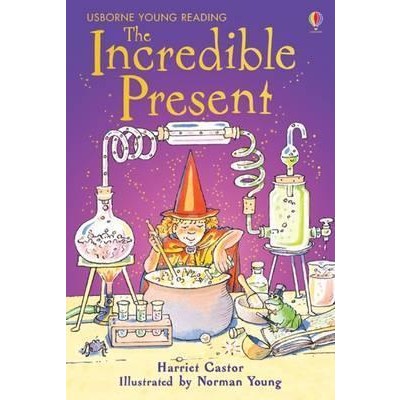 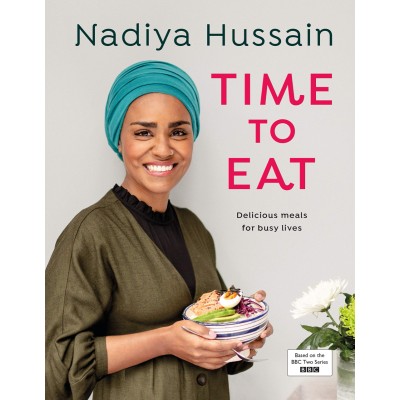 Time to Eat : Delicious, time-saving meals using simple store-cupboard ingredients - Nadiya Hussain
€26.00
Make a happy home with Nadiya's collection of over 100 mouth-watering recipes WITH ALL THE...
Back to top