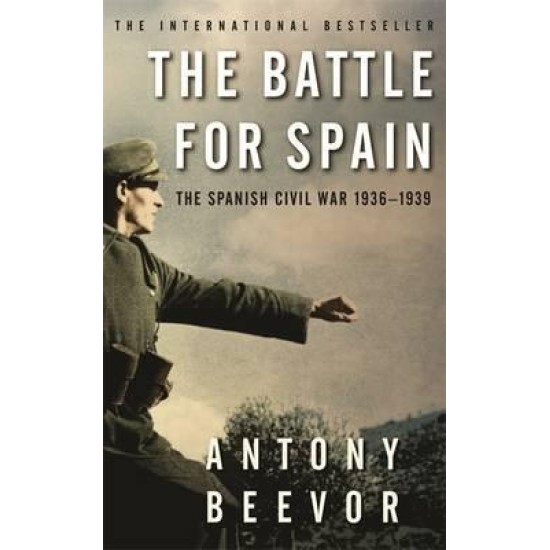 The bestselling author of STALINGRAD and BERLIN: THE DOWNFALL on the Spanish Civil War, drawing on masses of newly discovered material from the Spanish, Russian and German archives.

The civil war that tore Spain apart between 1936 and 1939 and attracted liberals and socialists from across the world to support the cause against Franco was one of the most hard-fought and bitterest conflicts of the 20th century: a war of atrocities and political genocide and a military testing ground before WWII for the Russians, Italians and Germans, whose Condor Legion so notoriously destroyed Guernica.

Antony Beevor's account narrates the origins of the Civil War and its violent and dramatic course from the coup d'etat in July 1936 through the savage fighting of the next three years which ended in catastrophic defeat for the Republicans in 1939. And he succeeds especially well in unravelling the complex political and regional forces that played such an important part in the origins and history of the war. 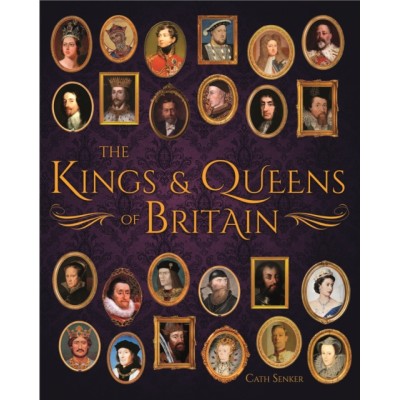 The Kings & Queens of Britain - Cath Senker
€19.50
Who was the first king of England? Did Henry I assassinate his brother? How did 'Bloody Mary'... 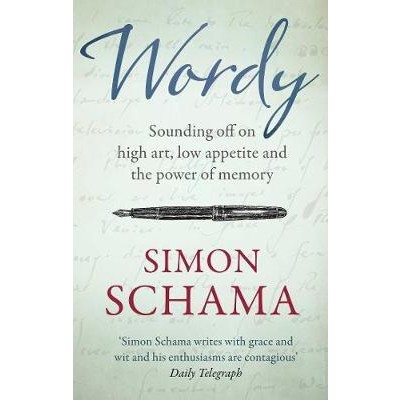 Wordy - Simon Schama
€14.50
`Wordy is about the intoxication of writing; my sense of playful versatility; different voices... 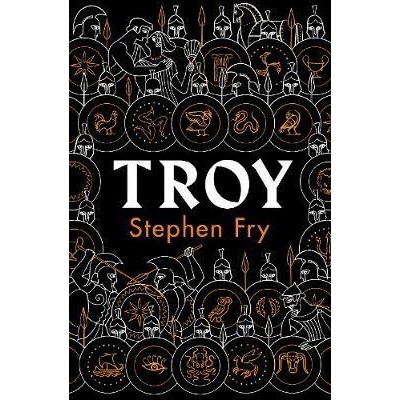 Troy - Stephen Fry
€19.50
Stephen Fry's bewitching retelling of the legend of Troy - a tale of love and war, passion and... 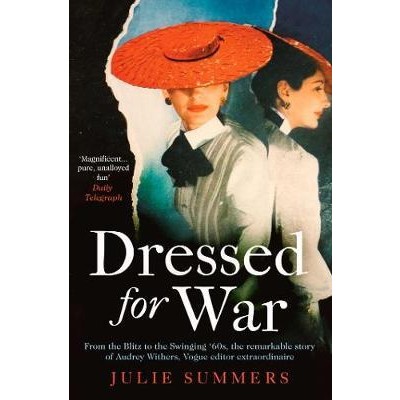 Dressed For War - Julie Summers
€13.90
Dressed For War: The Story of Audrey Withers, Vogue editor extraordinaire from the Blitz to the...
Back to top