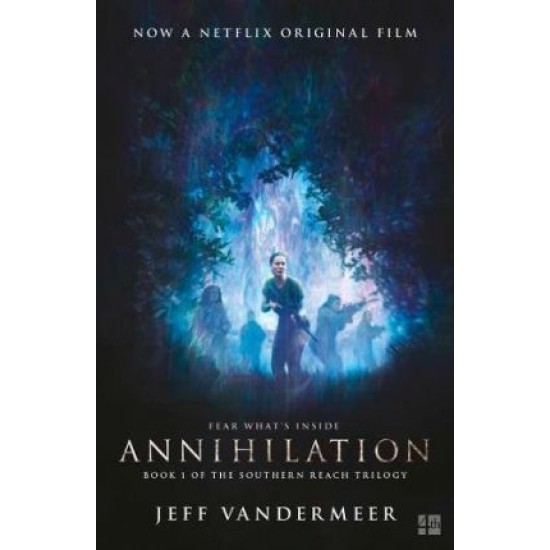 For thirty years, Area X has remained mysterious and remote behind its intangible border - an environmental disaster zone, though to all appearances an abundant wilderness.

The Southern Reach, a secretive government agency, has sent eleven expeditions to investigate Area X. One has ended in mass suicide, another in a hail of gunfire, the eleventh in a fatal cancer epidemic.

Now four women embark on the twelfth expedition into the unknown. 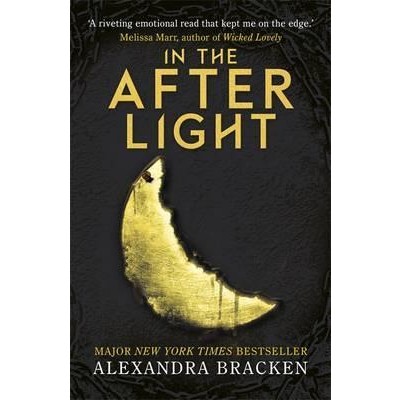 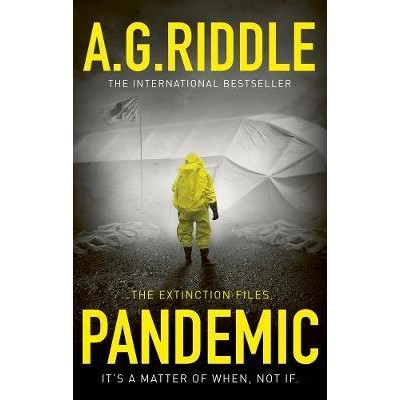 Pandemic (The Extinction Files 1) - A. G. Riddle
€11.90
A young man arrives at a remote hospital. He's burning with fever and barely conscious. He's... 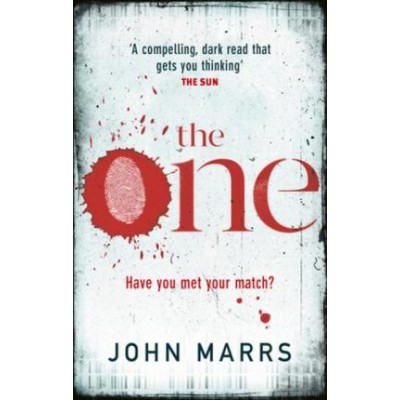 The One - John Marrs
€11.90
One simple mouth swab is all it takes. A quick DNA test to find your perfect partner - the one... 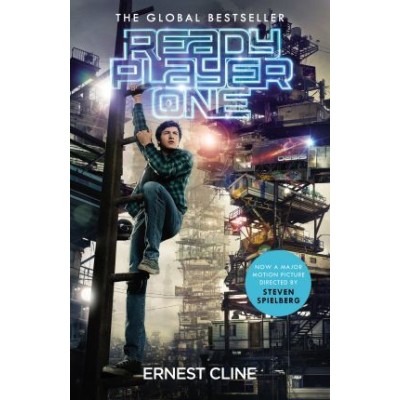 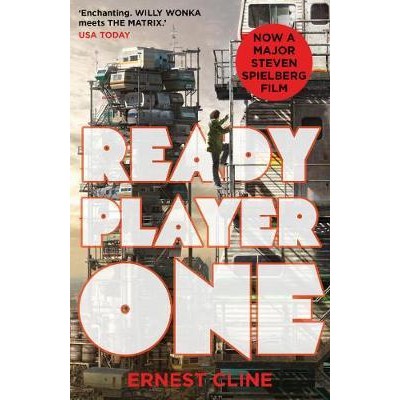 Ready Player One
€11.90
NOW A MAJOR MOTION PICTURE DIRECTED BY STEVEN SPIELBERG **A world at stake. A quest for the...
Back to top